League patch 11.21: Riot will be disabling /all chat in matchmade queues 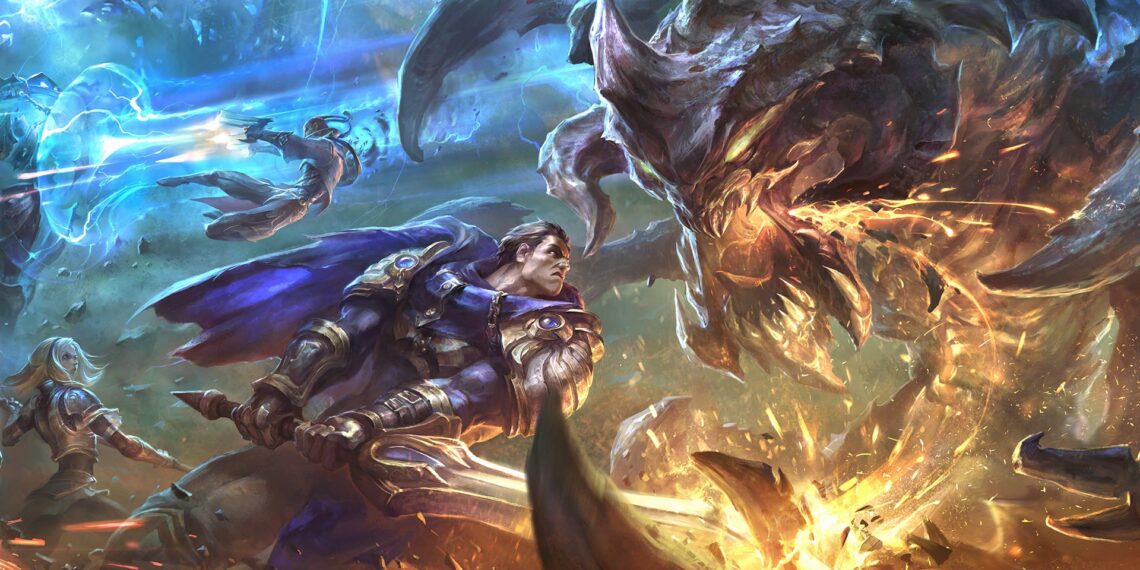 /all chat is going to be removed from League in patch 11.21…

As season 11 is about to wrap-in for the newly preseason 2022, Riot has been looking over all the details that will hopefully bring a better experience to players and an overall a non-toxic environment.

While the majority of League in 2021 are gameplay-based behaviors like AFKing and inting, the number of verbal abuses has also seen rising. To improvements this systematically at both the League and Riot levels, in patch 11.21, Riot will disable /all chat in matchmade queues.

“While /all chat can be the source of fun social interaction between teams, as well as some good-hearted banter, right now negative interactions outweigh the positives. We’ll evaluate the impact of this change through verbal abuse reports and penalty rates, as well as surveys and direct feedback from you all.”

It seems that /all chat was built around for toxic players to flame the enemy and by abusing this system, /all chat has been seeing even more negative issues than positive.

Toxicity between teams has been a recognized issue in League for many years, thus this modification will attempt to reduce the number of unpleasant encounters in the future. Riot does, however, recognize that toxicity inside one’s own squad is an issue, but the benefits sometimes exceed the drawbacks.

However, /all chat will be the only communication function removed in Patch 11.21. Players will still be able to hear and see each other emotes, champion mastery used on Summoner’s Rift. And players can still chat with each other at the post-game lobby.

It’s unclear when /all chat will be coming back to League or will it be even coming back.