League Patch 12.2 to nerf Zed, Lulu and other dominance champions 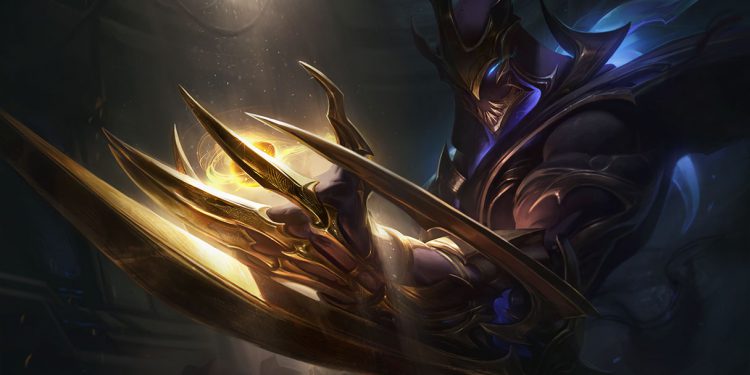 The power of some assassins will be significantly reduced in the Season’s second balancing update – League Patch 12.2.

The League Season 12’s second large balancing patch is on its way. Riot Games announced a complete list of changes to the game in League Patch 12.2 earlier today. In total, 16 champions are expected to be buffed, nerfed, or modified in the forthcoming patch of League of Legends, with five in particular on the receiving end of nerfs.

One of the most noticeable nerfs to a champion in League Patch 12.2 will be for Zed, who will have the damage output on his ultimate, Death Mark, drastically lowered. The Attack Damage ratio of the ability will be reduced from 100 percent to 65 percent of Zed’s AD.

Qiyana, another assassin, is also set to be nerfed in League Patch 12.2. The duration of Qiyana’s Elemental Wrath (Q grass )’s effect has been lowered from 3.5 seconds to three seconds.

Other nerfs in Patch 12.2 include a decrease in Talon’s effectiveness against jungle monsters, which was previously strengthened in Patch 11.18, and an increase in the cooldown of Lulu’s Whimsy (W). Shen’s Twilight Assault (Q) will additionally lose a full percentage point of percent-health damage at all tiers.

Aside from champions, Riot plans to decrease the effects of the Hextech and Chemtech Dragon Souls in the future patch. The camouflage timer on the Chemtech Rift-spawned terrain will also be enhanced.

According to the game’s official patch schedule, League Patch 12.2 will be available on live servers on January 20.