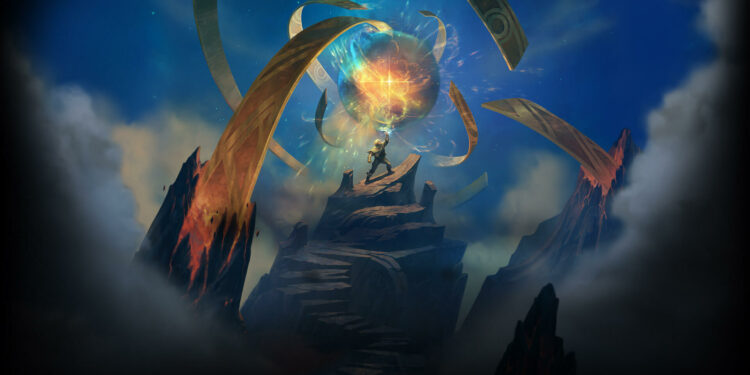 The 2022 League of Legends preseason will aim to diversify the game’s champions and items by introducing substantial improvements to a largely unfocused part of the game throughout 2021: rune options.

Runes are one of the most important key factors that makes League of Legends today. The main purpose of runes is to offer champions with additional benefits.

Riot previously said that numerous rune updates will be implemented in the preseason 2022. And, two big rune modifications, as well as the inclusion of a new rune, were announced by Riot on their latest Dev blog. Lethal Tempo and Glacial Augment, two long-standing runes for many champions, are being adjusted to be more on pace with their equivalents in their trees, while First Strike will be added to the existing rune.

First Strike, being the newest rune coming in season 12, will have a unique mechanic of rewarding players gold and increasing their damage.

Damaging an enemy champion with an attack or ability before they do so grants 5 gold and First Strike for 3 seconds, causing your attacks or abilities to deal 12% extra damage against champions, and granting 100% (70% for ranged units) of that damage dealt as gold.

Lethal Tempo will also be adjusted to fit in the rune for an ADC even more. The attack speed given for attacking a champion now lasts six seconds and stacks up to six times. Players will also earn up to 3% more attack range and attack speed when they reach the maximum cap.

We have been seeing Inspiration tree contributing less compared to other trees when it comes to the player choice, and Riot think it is mostly because of the rune Glacial Augment. That’s why the effect of this rune will be completely changed in the upcoming season.

When you immobilize an enemy champion, three glacial rays will emerge from them towards you and other surrounding champions, creating frozen zones for a few seconds that will slow opponents by 40% and lower their damage by 15% against your teammates.

First Strike is not currently accessible on the PBE, but it will be available shortly. These runes are in addition to the other modifications accompanying the 2022 preseason, which are currently available for testing on League’s PBE.