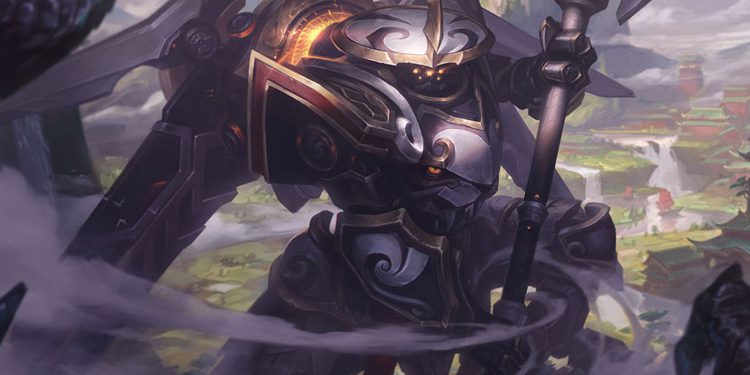 The League of Legends community is urging Riot to add time indicators to some champions’ impactful ultimates, making it simpler to monitor their duration.

Ultimate abilities, as the name suggests, are crucial in each match on the Summoner’s Rift. They are some of the most potent tools a player may have because they are one of, if not the only, ability on any champion’s kit that can turn the tide of any given team battle.

There are various sorts of ultimates in League. Some are considered global ultimates, such as Twisted Fate’s Destiny, which shows enemy players everywhere on the map while enabling the user to teleport to a certain spot, or Galio’s Hero’s Entrance, which allows him to leap on a teammate from a considerable distance away, dealing damage reduction. There are also ults that may use CCs to affect the whole opponent team. These spells take several forms.

However, one form of ultimate that is both strong and personal in nature is the one that tends to empower the character. Some provide a form of a boost to the champion, such as more damage, stat boosts, or even better defense for a specified period of time.

Although this kind is popular among certain players, it has caused problems, which the League community want to resolve.

A Redditor by the name of jtpredator recommended in a post on the official League of Legends subreddit that some ultimates should feature an indicator that informs players of the duration of the ability.

“Tryndamere, along with champions that don’t have a clear indicator of their important skill durations, should have a circular timer that depicts its duration,” Jtpredator stated.

They continued further by using champions like as “Alistar, Jax, Renekton,” and others as comparable examples to demonstrate that the game may benefit from some form of indicator because there are many champions who follow suit.

Finally, the Redditor pointed out that Riot has done it before with champions like Katarina and Morgana “showing a circle” and Nasus Veigar “stacks displaying beneath their champion information,” and that a similar concept might be used to their previously mentioned champions.

Others in the thread agreed, with one saying, “Nightbringer Tryndamere had this when it was published on the PBE, but Riot ended up removing it.” Another Redditor stated that “hiding mechanics user information isn’t a smart design.”

Although these requests from the League community are minor, they have the potential to have a large impact on the game. Only time will tell how Riot will respond.