League players can now earn an infinite amount of RP with Microsoft Rewards, and here’s how 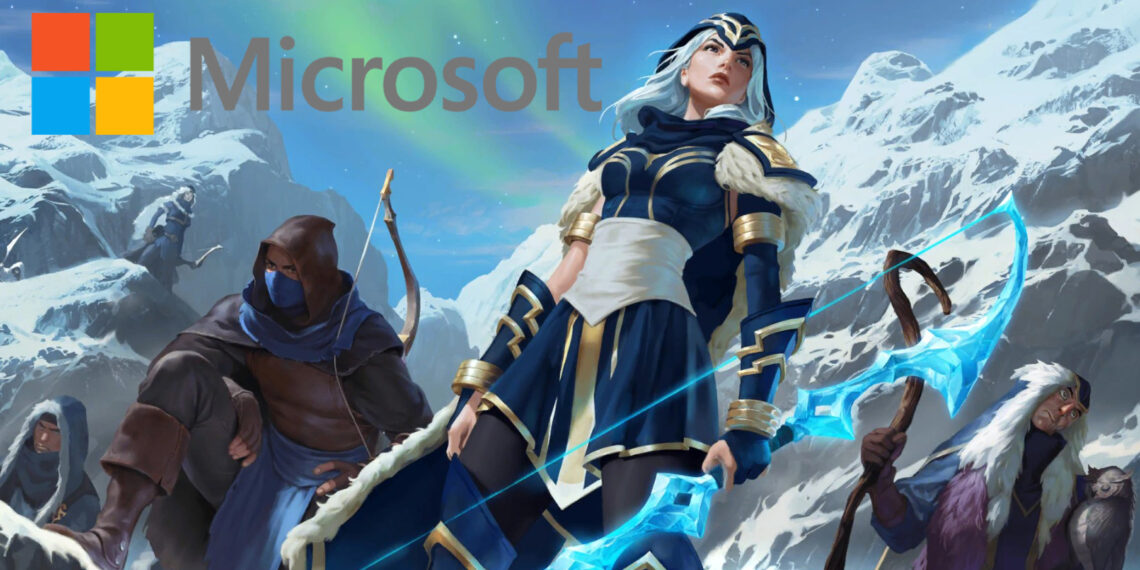 League of Legends players may now earn an “infinite” number of RP due to Microsoft Rewards, an online giving system that rewards users depending on their online activity.

Typically, users may only obtain in-game currency by paying it with real money or by entering codes. Now, a new mechanism is being introduced, and the creators believe it will provide players with an “infinite” option to earn in-game currency.

League players will need to log in to their Microsoft account and pick the objective they wish to attain by selecting either 100 or 650 RP (1500 or 6500 Microsoft Reward Points) to acquire the in-game currency. Following that, players will be able to earn Microsoft points in a variety of ways, which can then be exchanged for other items, including the highly desired Riot Points.

On the main page of Microsoft Rewards, you’ll find the phrase “Get free rewards.” Microsoft will gather customers’ data and preferences in return for points, which will benefit the technology firm in a variety of ways. They can also earn points by completing questionnaires and quizzes about their preferences.

These refresh every day, but completing them numerous days in a row will earn you additional points and get you closer to receiving your League gift card. You can repeat this process as many times as you like to get as much RP as possible.