League players want Objective voting to be removed in Preseason 13 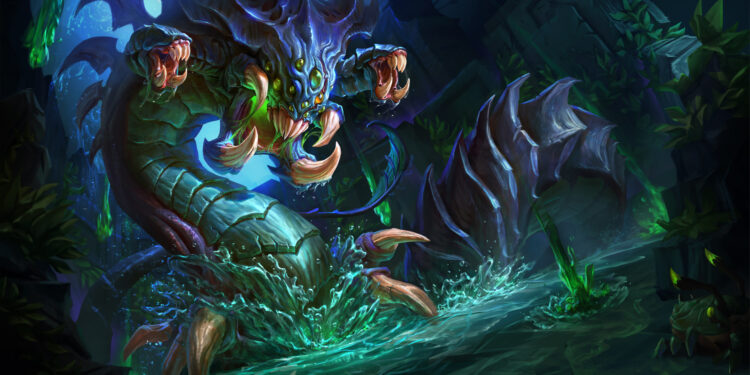 With preseason 13, League of Legends developers implemented a new feature called objective voting, as well as numerous other improvements. A day after its debut, however, the voting system attracted a significant reaction from players.

With this new feature, players may create a vote that appears on the side of the screen. The aim is to gather the team to vote for the take on dragons and barons. Unfortunately, junglers have been regularly repeating it, leaving other positions with little utility. Worse, there is no option to disable or relocate the functionality.

In a common game, players must have full-screen access. This is due to the fact that there is activities in every corner. Navigating the screen correctly might result in a victory or a defeat. Naturally, when this is limited, the community was outraged.

The spamming even annoy serious players even more. The only option to remove the pop-up was to vote. Players describe getting distracted by the steady onslaught of queries as pop-ups continue to appear.

The League of Legends community is requesting that the voting system be completely removed or that it be made optional. Those who do not wish to see the voting system will not have to deal with it in this manner.

Also, junglers frequently acquire early dragons and rift heralds on their own. Unless the struggle is for the soul or the elder dragon, the objective voting method becomes meaningless. Aside from those unique conditions, players understand the value of objectives in the game. Including a separate voting method seems unnecessary at most.

It is difficult to predict when the developers will remove the feature, but if the outcry persists, a quick adjustment may occur.