Will there be League skins for Jungle Pets? – Riot Games answered back 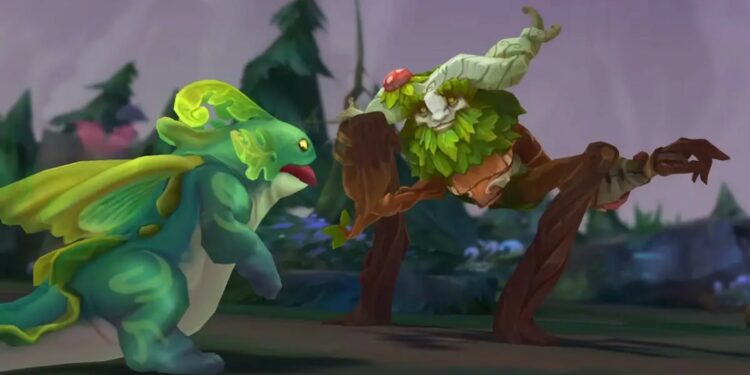 League of Legends devs explored adding skins to the game’s new jungle pets. Was this a wise decision?

Riot Games’ actual purpose for adding jungle pets was only recently revealed, with League of Legends developers noting that jungle pets were primarily developed as a way for new players to comprehend the foundations of jungling. As the community delves deeper into what jungle pets signify for the game, the creators reveal jungle pets might have received skins.

Skins for the jungle pets are easy to picture, as they would most likely be designed in the same manner as the TFT Little Legends.

Riot GalaxySmash participated in a community debate on League of Legends’ subreddit on the role and worth of jungle pets.

According to the Riot developer, they considered skins for jungle pets at first but opted against it since it would make the pets a permanent feature in League, which Riot is not yet ready for.

“Releasing skins would mean that the mechanic must stay in the game for the rest of its existence, which isn’t a commitment we want to make,”

If they started selling it, they would either have to compensate everyone who bought one if they decided to remove the features from the game, or they would have to leave the pets in the game even if they were dissatisfied with the outcome.