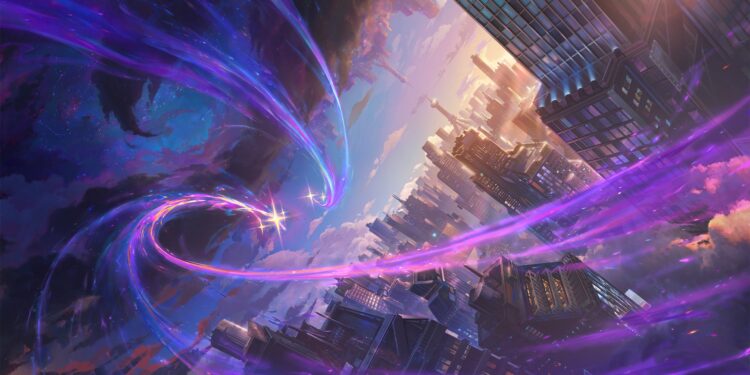 Summer has arrived and how better to celebrate than with an exhilarating League of Legends’ event!

What to expect from Star Guardian

The anime-esque trailer heralds the return of the popular Star Guardian skin line that has not had a release since 2020. We can expect new skins, cosmetics, in-game events and more. Fantastic news if you’re a diehard League fan, and if you’re an avid anime fan as well, Jackpot!

Other interesting tidbits from the teaser include logos of Valorant, Wild Rift and League in the closing card, which implies the event extends to those titles as well. Porter Robinson, of Shelter fame, can be spotted in the credits. A League x Porter collab? Hype!

Check out other recent Riot Games teasers like Nilah, the latest champion.