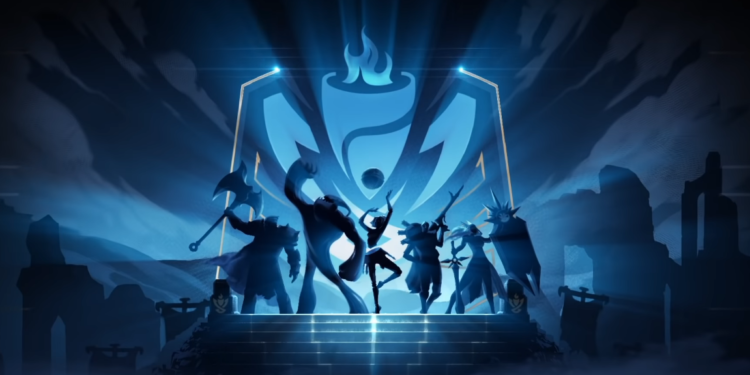 After sitting in the League of Legends client for a couple of years, Riot Games decided to remove Clubs from the game “in the near future.”

In a recent blog post, Riot outlined a number of reasons why Clubs feature is being removed from the League, including the development and growth of community tools. The League’s Clubs functionality will never be able to become, for example, a community tool that can beat out Discord.

The fact that Clubs’ technology was built on is no longer being supported, is another significant factor affecting the decision of Riot. As a result, numerous bugs and issues have arisen. However, Riot will have to redesign it, which might not be the best idea spot for efforts at this time.

“The technology that Clubs was built on was a mix of internally developed systems and third-party software that was really exciting at the time,” Riot added. “Unfortunately, the external components of it are no longer fully supported by its original developer and as a result, it has begun to do what all technology does over time, degrade.”

Riot also clarified that the teams want to concentrate on things that can “provide a truly great experience” for the League and TFT players bases. This is why the developers shifted their attention to more critical tasks, such as a new item system on Summoner’s Rift and improving the client of the game.

Even though this might be a sad day for anyone who has used Clubs to connect and play with others, it won’t all get lost. Riot revealed it will be collaborating with Discord to make it easy for you to “create a Discord server, share it with your Clubmate, and continue to play the League together.” 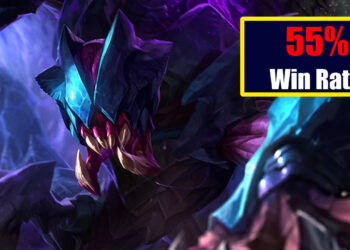