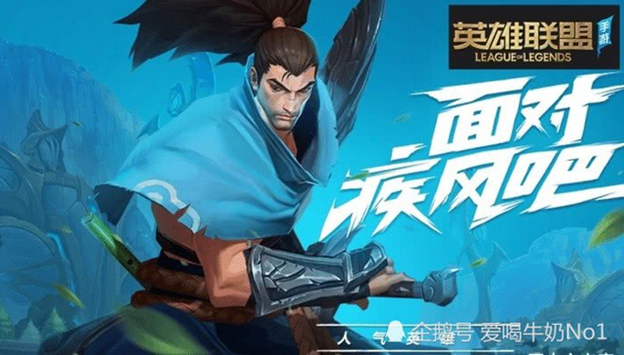 During the second half of 2019, League of Legends: Wild Rift is the product that attracts the great attention of the gaming community. The game is the successor to the popular PC version, one of the best eSports games in the world. The game was developed and distributed by Riot to regions around the globe.

Note: This is only information leaked from some outside sources and is not guaranteed to be accurate

Since the 10th Anniversary of the League of Legends event so far, although there have been many rumours regarding the testing of the mobile version, so far the product has not been released.

No longer being ridiculed because of the “s” behind its name Riot Games, Riot Games announced a series of its projects in 2020. From League of Legends Wild Rift to the League of Runeterra and another FPS game.

Very likely, in the near future, gamers will be playing League of Legends: Wild Rift test. LoL Mobile Release Date

Most likely, according to the latest information, after the end of February this year, it means that maybe from the end of February to the beginning of March, some countries will be selected by Riot Games to test the limit of League of Legends: Wild Rift. So just in the very short time to come, the chance for players to directly participate in the experience of League of Legends: Wild Rift is very high.

League of Legends: Wild Rift inherits nearly every value that Riot Games has built up over the years, being one of the famous MOBA titles in the world, if not the most famous. A game that requires high understanding of the champions and ability to coordinate teamwork between gamers.

In addition, Riot Games itself has confirmed it will rebuild the game from scratch (the whole game). Reworked character models, graphics, game systems and more – but still retain the core of League of Legends that players are so familiar with.

A product takes time to reach the vast majority of players. Since the release information of League of Legends : Wild Rift far, the number of subscribers has been much larger.