Leaks: 2022 Spirit Blossom skin will include these 9 champions 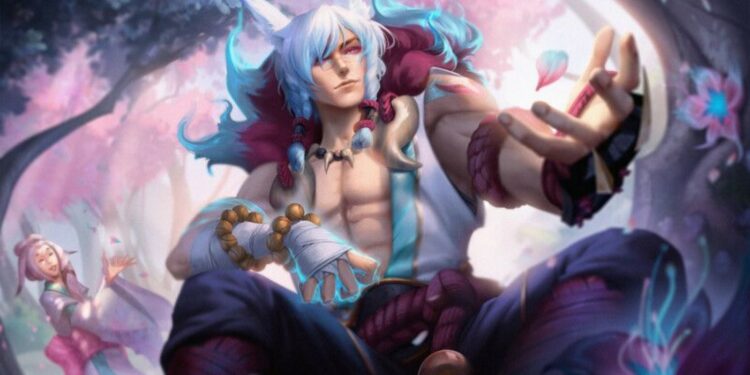 Some new Spirit Blossom 2022 skins have leaked, and fans are excited

Spirit Blossom is one of the most popular League of Legends skin lines. Most players still consider it to be one of the top events the game has ever seen.

The skin line debuted in 2020, including skins for champions such as Yone, Ahri, Cassiopia, Thresh, Yasuo, Teemo, Lillia, Kindred, and Vayne. Fans reacted well to these skins in general.

Last week, the famous leaker Big Bad Bear has revealed that the Spirit Blossom event would return in 2022 with the addition of Sett and Aphelios receiving the skin. Not only that, but it will also be the theme of this year’s Worlds.

Now, the leaker has revealed 7 more champions to receive this year’s Spirit Blossom skin in his latest Leak video.

Here are all of the champions are set to make their way into the skin line:

On top of that, Sett will be the only champion to receive a Legendary tier skin and Master Yi will receive a Prestige Edition.

The League of Legends 2022 Spirit Blossom event was a pleasant surprise for the League community. Riot Games typically focuses on only one large event each year, which is usually held during the summer.

The skin line, on the other hand, looks to have been decided to return to the game. Fans are satisfied because the last Spirit Blossom event was widely recognized as the biggest in League of Legends’ history.

According to Big Bad Bear, it will be released alongside the World’s Pass Event in patch 12.19, which will be accessible on the PBE on September 20.