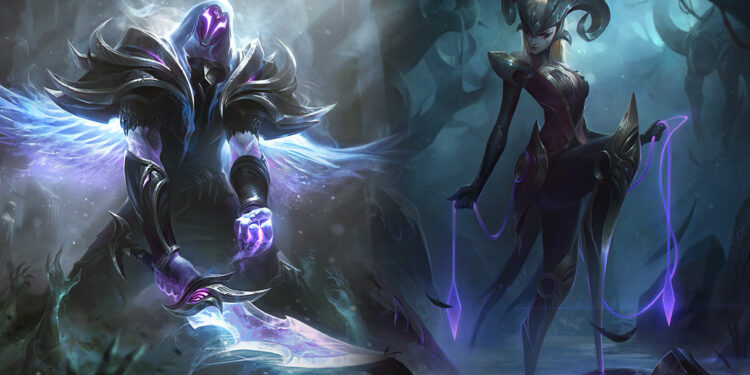 These upcoming Legendary skins are going to be BOMB!

Leaks about League of Legends skin releases have begun to resurface again. Big Bad Bear, a popular leaker, has revealed two or three different legendary skins that might be offered in future updates.

According to the recent League of Legends leaks video, the Neon Inferno skinline is likely to appear following the Star Guardian event. The Steel Valkyrie skinline, on the other hand, is expected in late season 12.

However, Big Bad Bear believes that Riot Games’ intentions may alter, but these skins will be released sooner or later.

Even yet, more real news about the Legendary skins is expected. Pyke, who will be part of the Neon Inferno skinline, may receive a Legendary skin. If this is true, this would be rather shocking given Pyke’s recent addition was a Mythic skin.

Camille, who will be part of the Steel Valkyrie skinline, will be the second champion to possibly acquire the Legendary skin. However, the leaker also mentioned that the first information stated that Irelia would receive the skin and would also appear in Steel Valkyrie.

Nevertheless, it appears that the most current data points to Camille, although this might alter.

All in all, we believe that Pyke will still be the center of this leak since his Ashen Knight skin was beyond amazing in League of Legends. Therefore, the Neon Inferno legendary skin will have to be ‘out of their mind’ to persuade people to buy it.