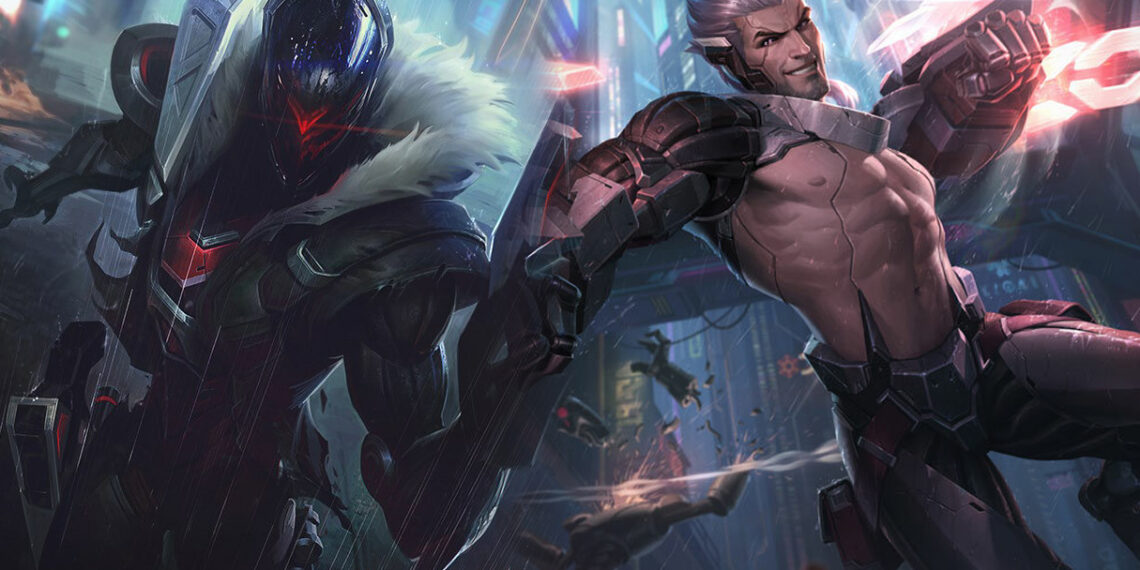 Leaks of two League of Legends skins have recently appeared in the community once again. Big Bad Bear, a well-known League of Legends leaker, has claimed that Neon Inferno Jhin and Ashen Knight Sylas would be available in future patches.

The Neon Inferno skinline was first leaked with the arrival of Pyke last week. Now, we can also expect a completely new Ashen Knight skin appears to be on the way, which will pique the interest of many players.

Ashen Knight Pyke was a huge success, propelling the new skin line to the top of the ladder. As a result, fans may be curious to see if the latest version lives up to the expectations made by Pyke’s skin back in April.

The Neon Inferno skinline was supposed to be released immediately following the Star Guardian event. However, it appears that this has altered, since official news indicates that it was Monster Tamer.

The Ashen Knight Sylas skin, on the other hand, will be added to League of Legends later. According to the leaker, this skin will most likely be added to the game around patch 12.18. This indicates that fans will be able to purchase the skin around September 21.

These are obviously unofficial dates since Riot Games can change things from time to time. On the other hand, players may now expect the appearance of Sylas, the third variant of Ashen Knight.