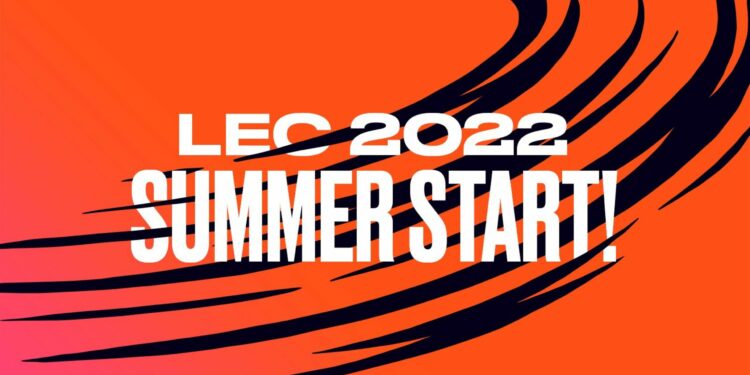 For a long time, the League of Legends LEC playoffs system has been a source of disagreement. Several community members believe it is far too permissive, allowing teams to gain Worlds Championship qualifying with no difficulty.

Indeed, the LEC’s problematic playoffs process has gained attention since the LEC received four spots at the Worlds 2022 and the MAD Lions qualified without winning a single best-of-five game. While this may not appear to be a major concern at the moment, if this trend continues, Europe’s overall quality may suffer.

The LEC is perhaps one of the most well-known tournaments in the globe when compared to other regions.  However, how the LEC organizes its playoffs has the potential to impact the level of competitiveness and quality of games in the area.

This is because other major regions, such as LPL and LCK, are constantly raising the stakes by making it more difficult for teams to qualify for the World Championships. In reality, as compared to Europe, North America has a much better playoff setup.

G2 Esports qualified for the Worlds 2022 before ever playing a single game in the playoffs. They advanced purely because the team won LEC 2022 Spring Split and finished top in the Summer Split regular season.

The issue does not end there, since the MAD Lions qualified for the Worlds 2022 despite not winning a single best-of-five playoff match.

To see the bigger picture, Royal Never Give Up is the current MSI 2022 champion as well as the LPL 2022 Spring Split champion. Nonetheless, the team did not qualify for Worlds 2022 until they defeated LNG in a gauntlet match after being eliminated from the playoffs.

The issue with this approach is that Europe will ultimately lose its competitive advantage. The absence of competitiveness and simple playoffs system will never motivate teams to go above and beyond since world qualification does not seem difficult. This implies that as long as the LEC is allowed four slots in the World Championship, the team finishing first in the regular season is assured a spot.

This, in turn, widens the quality gap between LEC and other top regions such as LPL and LCK from time to time.