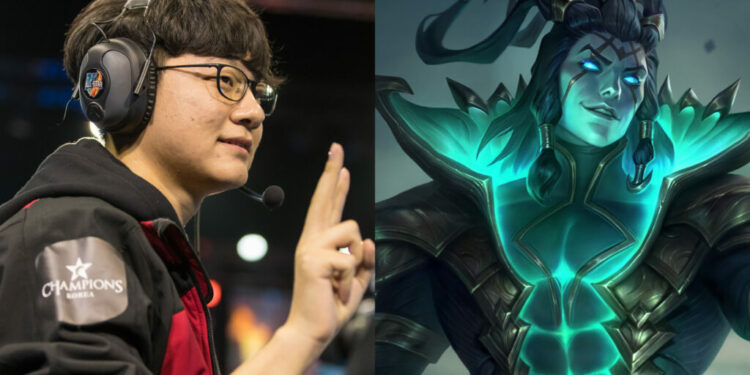 Ready for more insane plays from MadLife, this time, in Wild Rift.

MadLife may make a huge comeback in Wild Rift esports.

It is unclear if he intends to establish and manage his own Wild Rift squad, or to play for current LCK Wild Rift esports lineups such as T1 and Gen.G. Fans of esports will have to wait and see what MadLife does next in Wild Rift.

Meet the best support player from League of Legends

MadLife is a well-known figure in the League of Legends community, and he is practically associated with the support hero Thresh. During the early days of LoL Esports, this retired LoL pro was recognized for his precise hooks and lanterns.

He announced his retirement in 2018, and a year later, he joined the LCK as an analyst.

Nowadays, the greatest Thresh player in the world streams games like Tekken 7, Minecraft, and, of course, League of Legends on his Twitch channel.