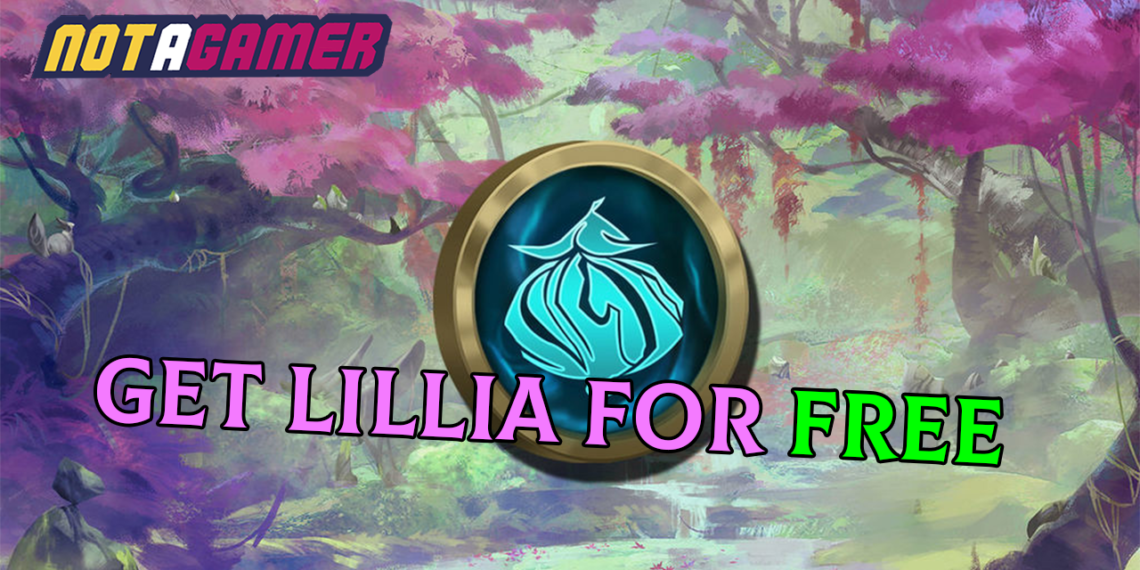 The mysterious Lillia’s Haiku item has popped up on League Patch 10.14. We know its purpose – and it’s to get Lillia for free. Here’s exactly what you need to do in order to unlock the new champion when Lillia is launched in patch 10.15.

Lillia – Champion No. 149 is here. The “dreamy” new Jungler is now also available on PBE for anyone who wants to give her a try. The “mid-range skirmisher” features a lot of consistent DPS in her kit with her Q, as well as the infamous sleep mechanic popularized by Zoe on her ultimate.

For Jungler, it’ll be a breath of fresh air to their champion pool, which has been largely dominated by tanks for the last couple of seasons – all the carnivore jungle champions right now can’t really destroy tank without purchasing Lord Dominik’s Regards or Mortal Reminder as the 4th or 5th item.

If you want to purchase her without spending 7800 BE, you’re going to have to find the secret Lillia’s Haiku item in-game. However, this task will take you several hours of grinding.

What is Lillia’s Haiku?

Lillia’s Haiku popped up onto PBE during patch 10.14 a couple of weeks ago. It stated that they have “discovered Lillia in the forest”. However, it was locked behind a time gate, set to open on July 22.

The date lines up with the release of patch 10.15, which we now able to know the release date for her.

It is similar to Sett’s Calling Card, which appeared randomly before the Pit Boss release. Once players got 10 first bloods, they received the in-game item that allowed them to get Sett for free. LK will have the same mechanic, but a different task.

How to unlock Lillia for free with Lillia’s Haiku.

Unlocking Lillia’s Haiku is going to be harder but easier at the same time. Much like Sett’s Calling Card, you’re having to invest a few hours into LoL matches and get it. However, if you do it, you will save 7800 BE on launch.

The mission is: “Getting takedowns as a jungler – 350 of them”. Takedowns are kills and assists, here is exactly how you do the challenge:

The easiest way for people are farming takedowns in Intro Bots. It’s by far the fastest way to get it, rather than spamming Normal or Ranked games in the hopes of getting the role in the first place.

Lillia, the Bashful Boom, will be arriving on July 22’s LoL patch 10.15. If you haven’t been keeping up. you can learn more about her here, and also the next skin universe that we’re going to be received “Spirit Blossoms”, the theory can be read here and all skins that were confirmed can be read here.