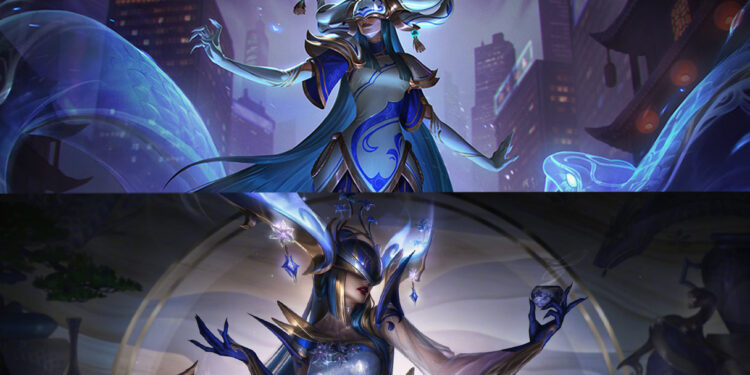 The Lunar New Year is one of the year’s first significant cultural events. It is also called as “Chinese New Year” since it is a traditional Chinese occasion.

Since 2011, League of Legends has celebrated Lunar New Year in one way or another with it’s own skin line released each year. Porcelain and Firecracker skin lines were introduced in Lunar Revel 2022.

Similarly, in 2023, we will see 2 distinct Lunar New Year skin lines, Mythmaker and what appears to be a lookalike Lunar Empress skin line. Riot will also release a Prestige Edition of one of the previous skins, Porcelain Lissandra.

In 2013, Lissandra was released. And, while she has a high pick rate in the pro scene, she has a low pick rate in the solo queue. Furthermore, she doesn’t get many balancing adjustments, as Riot made her last tweak after the durability update.

She only has seven skins in total since she is not as popular in the normal scene. Her Porcelain skin, on the other hand, will be the first to receive a Prestige Edition several months after its initial introduction. As a result, we may anticipate Riot releasing additional Prestige Editions of previously existing skins, like in the case of the recent Prestige Edition Star Guardian Syndra.