LoL Confide #4: My Friend Who Duo Rank with Me Borrowed My Money and Then He Escaped 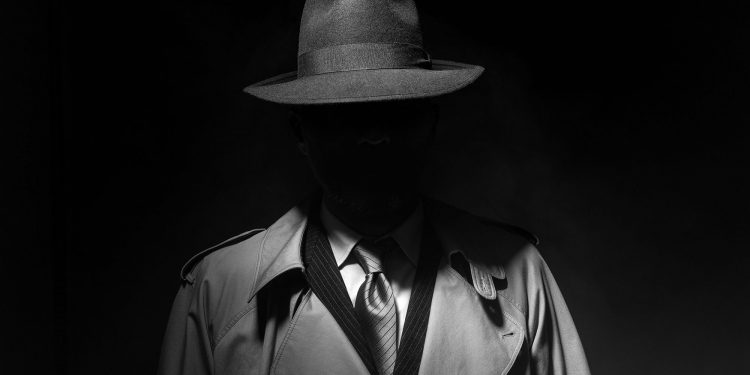 $5000 for me is not only a big money, but also the amount of my emotional expression with Justin after days duo together.

LoL Confide #4: My Friend Who Duo Rank with Me Borrowed My Money and Then He Escaped

Friendship wants to be long-lasting, it’s best not to involve in money. I’ve known this principle for a long time and avoided not borrowing anyone when I had hardship. But everyone has mercy and then I have to pay through the nose that is to lose money and I’m said to be in bad reputation with my bros in the game.

I played with a person named Justin who got married. We knew each other when we duo rank. We had the same gameplay and personality and then we got along with and respect each other. He told me about his family. I am single.

I know his economy of family is at medium rate, he’s mainly a worker who work from morning until the evening. At breaks or days off, he usually played game to rest and I tried to talk to him to hope that he’d be eased.

Many times he lamented about the daily deprivation… His salary is always given slowly. I’m just sitting and feeling sympathetic, but I don’t know how to help him. Then he’s always laughed because he told such nonsense stuffs to a single guy like me.

I think this is a way for me to prepare for my marriage. I have to try to take care of my wife. Now I’m single, so I don’t have to spend a lot. I do not like to remind money when playing with friends but hearing the circumstances of brother Justin so I occasionally try to help with small things.

All transactions are sent through the bank or post because we have never met directly.

When first received my help, brother Justin initially refused. He gradually got it. His honest made me believe in the game’s friendship or the real life, even if it’s money, there’s no problem at all, and the important thing is the way of life is different.

Until one day he called me by nervous voice. He said he borrowed the $5000 Mafia loan to fix the roof. Money was received, the roof had also been fixed, but he could not repay the loan on time.

The Mafia constantly intimidated him that if he hadn’t paid, they would have used heavy measures. “I may have problems but my wife and son can not.” Hearing through Justin’s presentation, I understood that he tended to owe me money to repay his loan.

I was quite annoyed because the money was not small, moreover, wasn’t it enough when I helped him before? I was just a friend through the game. But when I heard the cry of the little children on the other side, I couldn’t deny. I put myself in his circumstances, later if I fell into that circumstances, what if no one would support me? Moreover, I trusted him to pay back the amount of money when he got salary every time.

$5000 was a big amount that I couldn’t immediately get. I didn’t want to borrow my parents. So I told the story of Justin to everyone in the club to hope for everyone’s contribution.

The money received would be sent to my account then I would transfer to Justin. Fortunately, everyone was sympathetic and willing to support. I earned enough money and then immediately transfered to Justin and contacted him again. Justin was extremely excited and thanked me together with members of the club. He promised to pay back early when he got the salary.

It was over 6 months but Justin hasn’t talked about this yet. When I talked about this, he kept calling off from time to time. After he felt like he was unable to make an appointment anymore, Justin blocked all contact, the phone number was also changed.

I felt so angry because I was fooled, that money was not only mine but also others’. If I did not pay back, I’d also scolded because I was the person who was on behalf of Justin to borrow money. Fortunately, I remembered his home address so I asked a friend in the place to help me.

A few days later, my friend told me that he found his house, there was only his wife at home. She didn’t know about his husband’s borrowing money, and she honestly said that they didn’t borrow Mafia’s money.

Riot Games Responded to Everything about Wild Rift for Each Country, the Most Difficult Champion to Design Is Braum

But I couldn’t do anything even I’d known this because they had to raise a child and spend enough to eat. Do you ask me if I need to hire a debt relief? I was just silent for not wanting to stick to the law. I also didn’t have receipt papers to confirm that Justin borrowed money.

It was my faulf for easily got fooled. I’ll try to explain this to my brothers in club so everyone can let me have time to take money back from Justin. And who knows whether he’ll pay money back or not.