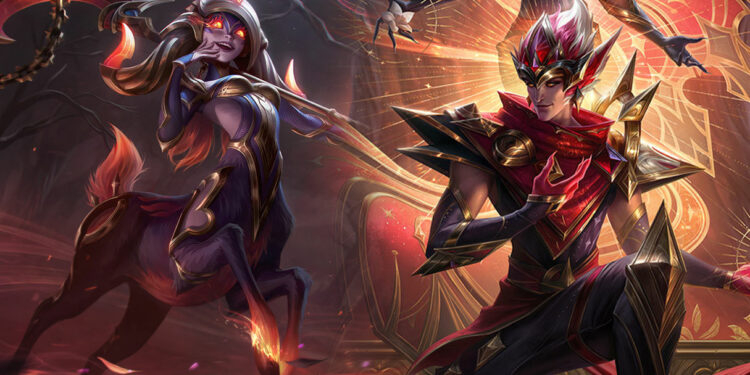 Riot has just released significant modifications for Rakan and Lillia

With Preseason 2023 rapidly approaching, Riot is implementing some last-minute modifications, including improvements to the Rakan and Lillia ranges.

Furthermore, their playstyle is primarily melee, making their champion condition unfavorable in terms of items and runes. So, Riot Games is considering some quality-of-life changes for both of them ahead of the preseason.

These adjustments appear little at first look, yet they are highly substantial. As being ranged champions previously, items and runes were less favorable for them.

With the Relic Shield support item, Rakan will be able to execute minions below 50% instead of 30%, which is a good chance for building tanky support items rather than AP/utility items.

The adjustments have more impact on Lillia. She may now obtain two Conqueror stacks every auto attack and heal more from the rune, making Conquer the perfect rune for her. Furthermore, Demonic Embrace, one of the champion’s few essential items, now deals more damage.

The range modifications are presently being tested on the PBE servers. It will be available on League of Legends live servers with patch 12.22, which will be released on November 16.