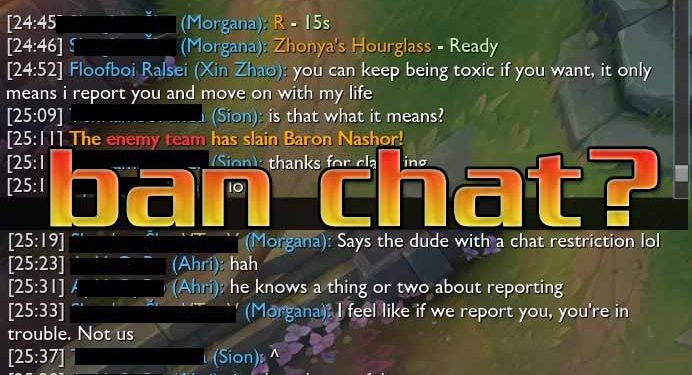 Wild Rift ban chat in games – In spite of League of Legends: Wild Rift has not yet released a release date, Riot Games also revealed a few changes in the mobile version.

League of Legends is undoubtedly one of the most famous MOBA names in the world. That is also the reason that many gamers look forward to experiencing the League of Legends version: Speed ​​Battle on the mobile platform soon. But until now, what players receive is just a shake from Riot Games about the release date of this game.

Only a little difference is, the games in League of Legends: Wild Rift will be shortened to the threshold of 15-20 minutes compared to an average game lasting 35 minutes on PC, because it is too long for a mobile game. In addition, some of the skills of some champions will be adjusted to match the controls on the touchscreen of smartphones.

LemonNation tests positive for the coronavirus

In addition, most likely, Riot Games will remove the chat feature in the game. Maybe, Riot does not want the League of Legends: Wild Rift matches is “poisoned” by the words “toxic”. The ban on chat will help both teammates and opponents are not hurt by the harmful words, avoid the situation of not playing and fighting. This is considered a reasonable measure to help the League of Legends: Wild Rift becomes more civilized.

Note: These changes will probably not appear because Riot is still reviewing it and this is informed by our team from China. 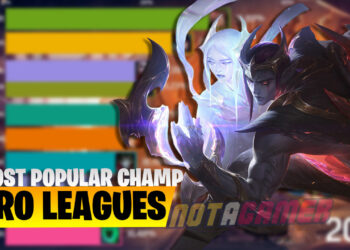 Find out the most effective ways to Counter Yone in patch 10.16?