LoL Wild Rift will announce an important news this week 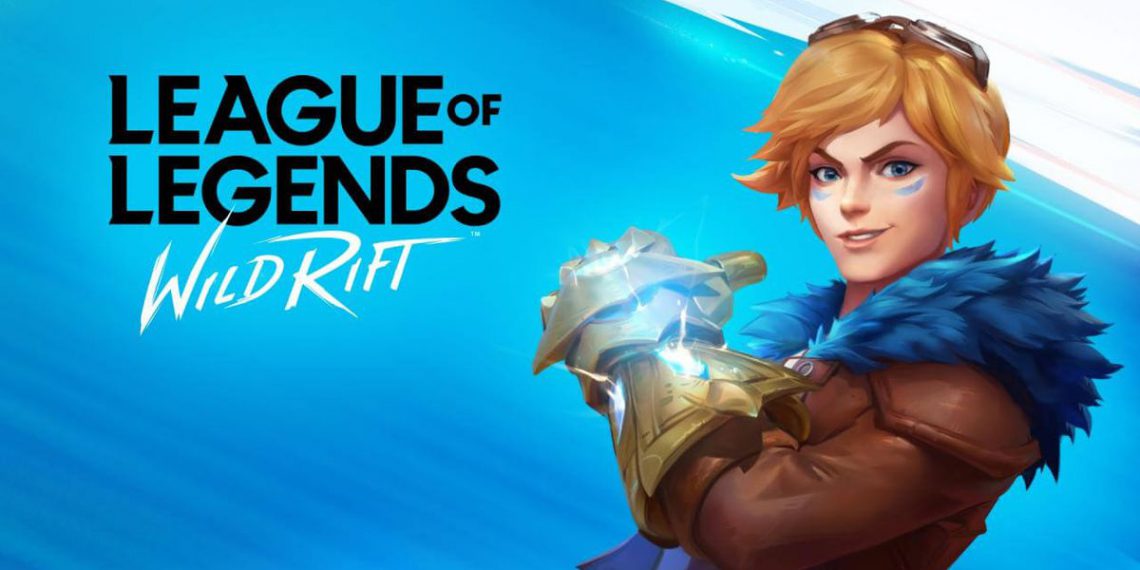 LoL Wild Rift – Time has passed long since the first information of League of Legends: Wild Rift was released, many gamers are losing interest in this project.

Yesterday, March 17, Ben Forbes, one of the designers of League of Legends: Wild Rift from Riot Games, posted a pretty useful information to fans of this game worldwide.

LoL Wild Rift will announce an important news this week

heads up, there won’t be any news in this video on release/alpha/beta timing, just wanted to check in on our current progress.

Thus, although there is no information on the launch date or official testing of League of Legends: Wild Rift, but at least the community will be updated a bit about the progress of this game. From there, players around the world can watch when this product will be available.

The video of League of Legends: Wild Rift will be posted on Saturday

Dopa forced to suspend the stream because his Computer mouse, he had been using for 8 years was … scratched – Dopa OCD

Hopefully a bit of mainstream information can ease the community’s eagerness as months go by and Riot Games hasn’t kicked in on this game yet while Legends of Runeterra has just debuted. The community and the Teamfight Tactics Mobile are even about to appear this week.