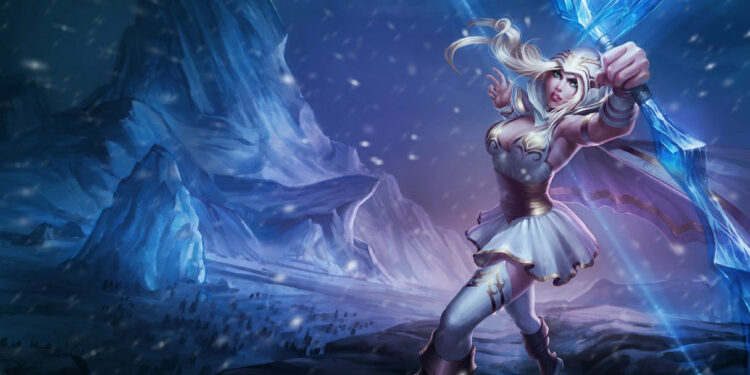 RNG walks into the LPL Summer Split as the reigning Mid-season Invitational‘s champions after an exhilarating 5 games finals against T1. Yet it was far from smooth sailing for them as the competition heats up on the road to Worlds 2022. They had to contest with the likes of Top Esports, JD Gaming, Victory Five, reigning Worlds champs EDward Gaming, etc for a spot in the biggest League event of the year.

And put up a fight they did. RNG enters the final series on August 14 3rd in the group, trailing JD Gaming and Top esports but with 1 fewer match. A tiebreak with JD for top 2 seemed almost impossible to elude them as they only have to face LGD Gaming, 14th in the groups and already out of contention for Worlds. But the Chinese fighting spirit doesn’t stop at anything and LGD came back from 1 game down to humble the MSI champions and knocking them down to 4th in the groups.

This means that RNG will be in the same bracket as the seemingly unstoppable Top Esports and the Worlds 2021 champs EDward Gaming. This surprise upset might cost them their ticket to Worlds 2022.

The LPL Summer playoffs begin in less than 2 days

Oh My God and FunPlus Phoenix will headline the playoffs on August 16, followed by Bilibili vs LNG on August 17

This LPL split is shaping up to be the one of, if not the most competitive Split we’ve ever get to witness. Any of these teams can take a series off the top contenders. If an eliminated LGD can take down the mid-season champions, the top 8 surely can replicate the magic especially with a spot at Worlds on the line.