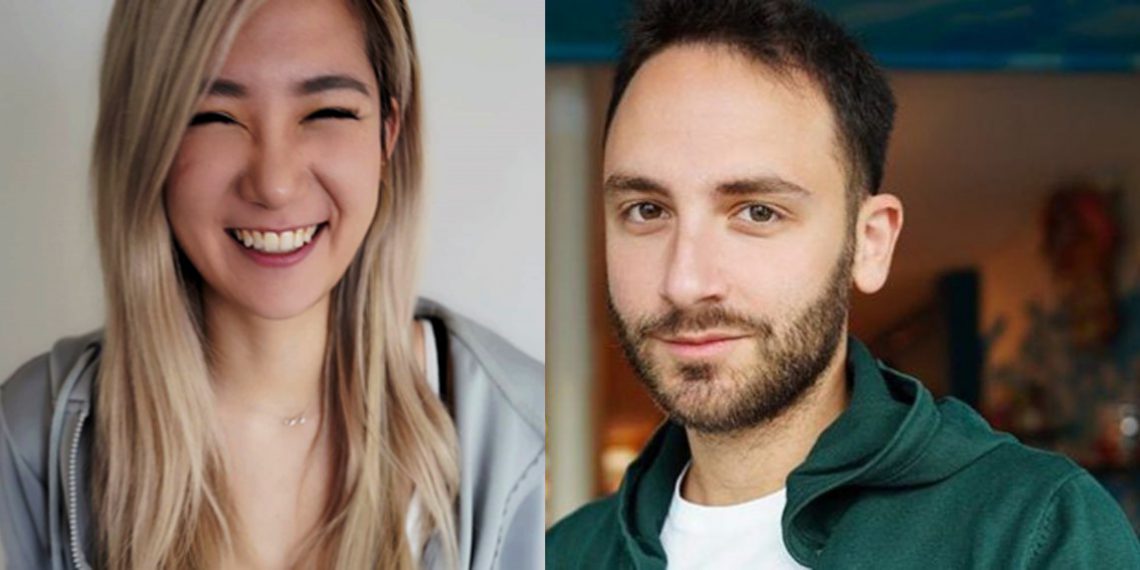 The suspected cause of death is suicide, causing many gaming and esports personalities to share the number for the suicide prevention hotline if you need help (1-800-273-8255).

Byron (Reckful) Bernstein, a former pro gamer, popular Twitch streamer and top player in World of Warcraft, has died at the age of 31.

Bernstein died at his home in Austin, Texas, on Thursday following of string of posts about his mental health on Twitter. His brother, Gary Bernstein, suggested that he died by suicide.

Byron Bernstein was once ranked No. 1 in World of Warcraft and had amassed a large following of fans who watched him play games through the Twitch streaming service.

He was a lively personality who would touch on many topics during his streams. He also openly discussed his struggles with mental health, including bipolar disorder and depression.

Twitch and World of Warcraft mourned his passing in statements posted to their official Twitter accounts on Thursday.

Read more : Rumor: 2020 League of Legends World Championship will be postponed until 2021?

“He was a streaming pioneer and helped propel the whole industry forward,” Twitch wrote in its statement. “The communities he cultivated in the games he played were forever changed by his relentless pursuit of excellence.”

“We have to recognize that the stigma around mental health and treatment often prevents people from seeking and getting the help they need,” Twitch said.

World of Warcraft extended its condolences to Bernstein’s friends and family.

“The Warcraft team is greatly saddened to learn of the passing of one of the most memorable players of all time,” the game makers said in their statement.

Hundreds of Warcraft players logged on at once to honour Reckful with an in-game memorial on Thursday afternoon.

Bernstein died on Thursday following a string of tweets that alarmed his followers. He appeared to propose to his ex-girlfriend, a gamer named Rebecca (Becca) Cho, before sending out a few more tweets about his mental health.

Cho mourned Bernstein’s passing in a blog post, describing him as an “amazing person.”

“We loved each other but it came with its difficulties,” she wrote. She added that she “didn’t see the proposal until it was too late.”

Fans and fellow streamers mourned his passing on Twitter, where many described him as a genuine person who helped them with their mental health by sharing his own experiences.

Bernstein has previously said he lost a brother, Guy, to suicide.

“My baby brother, Byron @reckful is gone,” Gary Bernstein announced on Twitter on Thursday. “He left in a similar way as my older brother Guy. I’ve no siblings left.”

Read more :Teddy: The Pianist is becoming a hot topic on Korean forums!!!

Bernstein built his eSports career on the back of a dominant period of time in World of Warcraft, in which he was ranked No. 1 in the game’s player-versus-player system for six consecutive seasons. He also won the Major League Gaming Warcraft tournament in Washington, D.C., in 2010 after several top-three finishes in the tournament the previous year.

Bernstein later built a following of nearly one million users on Twitch, where he would play various games for an audience of tens of thousands at a time.

He was working on a new, retro-style game called Everland at the time of his death.