League of Legends: Marin will be the next head coach for T1? 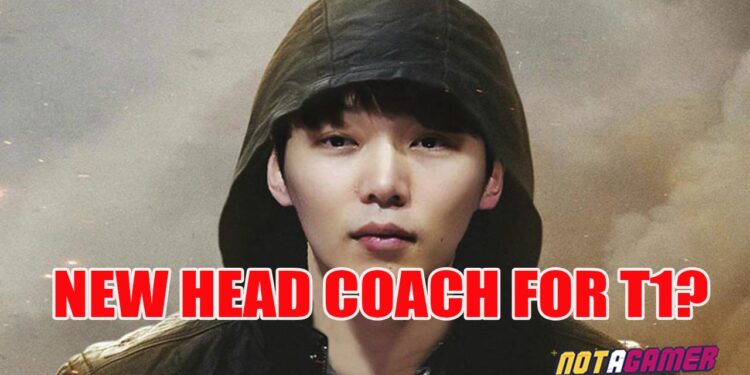 The Korean LoL community is widely spreading rumors that T1 will replace Mr. Kim Jungsoo with their legendary veteran – Jang “Marin” Gyeong-hwan as their head coach.

Not only did T1 finish their 2020 in a bad way, but they also have been being swayed by a sudden news spread on Korean forums that this team is going to terminate their contract with Mr. Kim Jungsoo – their current head coach.

We still have not known what the truth is, but about T1’s fans, they have started to look for the next head coach for their favorite team. And surprisingly, kKoma – the most well-known head coach for T1 in the past, has just ended his contract with Vici Gaming. What a coincidence, right?

Besides, there is another name who is being told to become the next captain of T1. He used to be the legendary toplaner of SKT (T1’s old name): Marin!!!

Last June, on his stream, Marin revealed that he would try doing a new job as a head coach with Aiming – his former teammate in Afreeca Freecs. In the conversation between them, Marin said that he would start doing his new job in the next year, not 2020 as he would be extremely busy this year. (“extremely busy” of Marin, as we have known, was his marriage).

And the time mark of “next year” has become a hot topic for discussions in the community. Probably along with the announcement of getting married last September, Marin has also prepared for his new job as a head coach. And right at this time, T1 seems to be changing their captain while kKoma and Bengi have returned to Korea.

This led to a guess that T1 will be in contact with Marin in the future so as to bring him back to T1 as one of their coaches in 2021. Moreover, he is even said to become the head coach for T1 in case Mr. Kim leaves.

For sure, these are just some guesses, but the prospect with a coach team including kKoma, Bengi and Marin can actually come true and the whole fandom of T1 is hoping for it. Let’s see what will come to T1 in the next season.