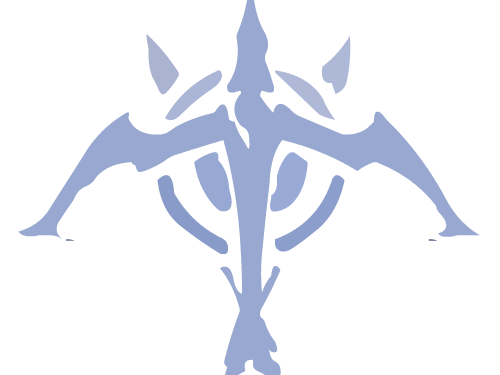 Due to these short and small adjustments which led to some severe consequences that up until this Patch, Marksman and the whole bot lane, in general, are still being affected.

In the Preseason 2021, one of the hottest topics you can find on every League of Legends’ community is all about the Marksman position. There are 3 reasons why this role becomes a viral topic.

This leads to the point that if the enemy’s solo laner plays extremely well and be able to create a snow-ball situation, there will be a 3 to 4 level gap between the solo guy and the duo. Marksman’s items are already fairly expensive as you have known. Being behind both items and experience creating one of the most frustrating situations in League.

Reddit user u/Jandromon also noticed this and created a post which attracted up to more than 2500 upvotes in a few hours.

In the article, lots of comments do say that all the updates that are made around Experience have led to mid champions being broken. Mid laner is usually 3 levels higher than the bot lane. As a result, it’s easy for any mid player to roam and dominate the enemy’s bot lane, therefore, creates a tremendous amount of advantages.

This fact is also somehow proven in the meta of Worlds 2020, where most of the top teams’ Support players always tended to roam other lanes. Helping their mid lane (who has the level advantage) would be much better than staying in the bot lane and wait for team fights to come. They also chose ADC that could safely farm under enemy’s pressures, to ensure they would gain a stable amount of experience and gold as a solo laner. Both DAMWON Gaming and Suning Support players usually roam in the early to mid-game.

If this problem keeps happening and doesn’t stop, maybe there will be a completely new meta change in the next Preseason 2021. Will Marksman’s position starts to become obsolete. Will Riot be able to find a way to properly fix this or this is the way it is meant to be?