Master Yi buffs in Patch 12.13 could potentially turn him into a Bruiser champion 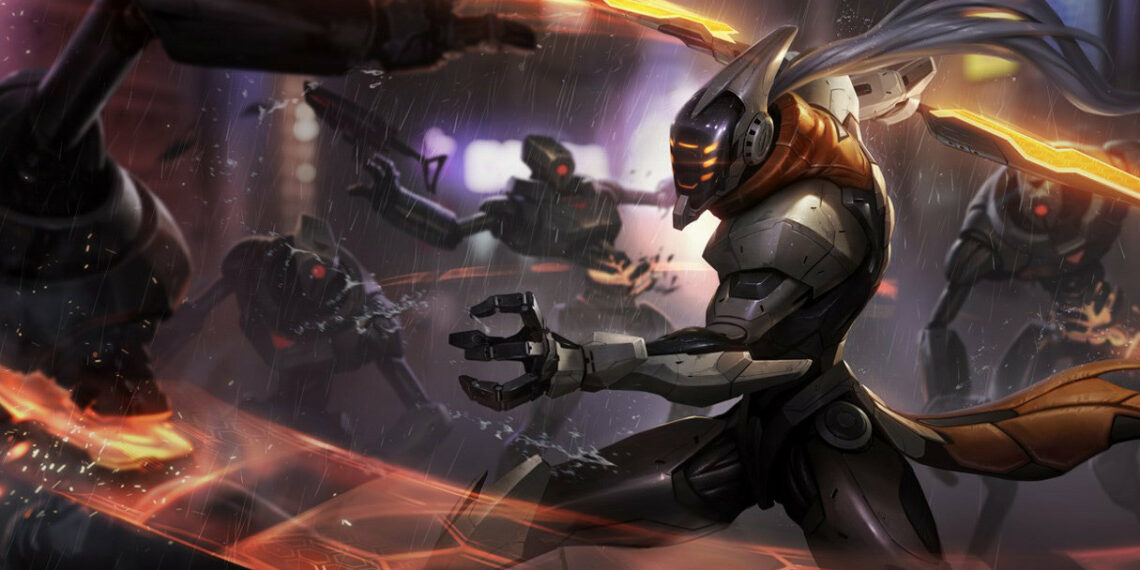 With the next huge Patch 12.13 coming in, Riot is rebalancing some familiar faces on the Rift, and one of the being Master Yi

Riot Games’ design manager Matt “Phroxzon” Leung-Harrison has recently announced the buffs and nerfs League of Legends champions will get in the Patch 12.13 pre-notes in a recent Twitter post. Master Yi, the “Wuju Bladesman,” is one of them, and it appears to be horribly broken.

Yi has been through multiple adjustments ever since the start of the season, both small and big ones that makes him either the most broken jungler in the game or a useless champion.

Now, Master Yi will receive substantial buffs in the upcoming patch. His auto-attack range will also be increased, and he will gain tenacity when channeling his W, Meditate.

Master Yi’s W cooldown has been significantly reduced as a result of his recent changes. He may now use the skill once every nine seconds. To keep things more balanced, Riot has removed the flat mana cost for Meditate. Instead, as he continues to channel it, it will gradually cost more mana.

The most noticeable change to evaluate is possibly his W. Because of the damage reduction on his W and the durability update, Master Yi will become more of a true bruiser champion. This will give him extra time to recover from his cooldown and finish off the remaining team. It will also work well for early-game dives.

Furthermore, the possibility of a lethality build is now more formidable than ever, thanks to the inclusion of the ability to choose where his Q appears, as well as the W modifications and impending lethality improvements.

According to the patch schedule, these Master Yi modifications are expected to arrive on the live servers with Patch 12.13 on July 13.