Midscope update: Sivir is finally getting some love! 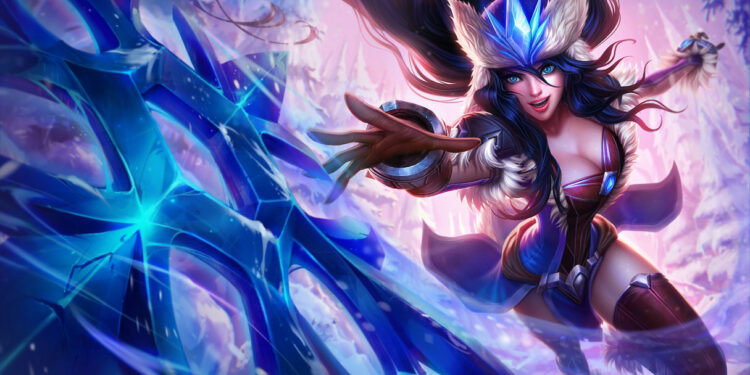 August ‘August’ Browning, lead champion designer for League, announced on twitter that Sivir will be next in a series of popular midscope updates. Ray ‘RayYonggi’ Williams will be in charge of the changes.

A midscope update is technically not a complete rework or update, but rather tweaks to a champion’s abilities aimed at improving their viability and competitiveness, adapting them to modern League meta.

Simply put, it’s ‘more than a tweak, less than a rework’.

Although Riot has been putting in the effort, a roster of 160 champions has proved to be difficult to keep up-to-date without targeted, comprehensive adjustments. It’s easy to understand why these necessary updates have been popular with the player base over the last year.

Sivir is considered an easy-to-pick-up ADC but her simplicity leads some to label her a Q bot and makes her less competitive at higher ELO. She’s enjoying a ~49.5% overall winrate sliding down to 45.4% at challenger as of patch 12.11 according to League of Graph.

The update will likely not be shipped in the 12.12 patch previewed earlier today.

Will the ‘rework but not really a rework’ improves on Sivir’s complexity, or will it keep the champion newbie friendly and scales up her power? We’ll have to wait and find out. In the mean time, what champion would you like to receive a midscope update? Let us know in the comments!