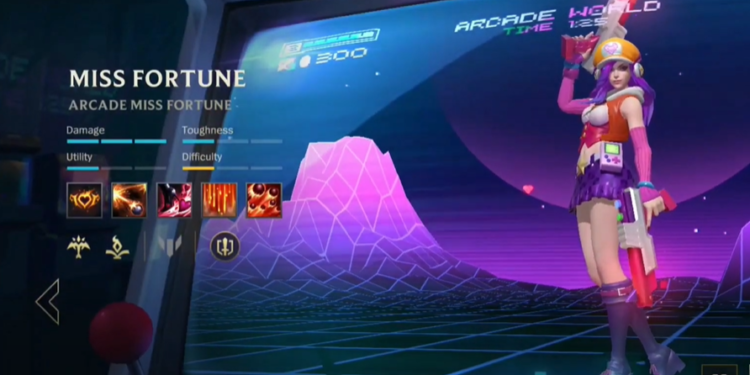 Everyone’s favorite champions and skins are making their way to League of Legends: Wild Rift.

The upcoming skins are consist of:

These are all iconic from their skin lines. There are very high chances that the rest of the skin lines will be coming to Wild Rift shortly. In the meantime, we can look forward to the release of Star Guardian, Mecha, Arcade, or Steel Legion in the future.

Before they make it to Wild Rift, all skin have to go through a certain of optimizations before they can make it into the game. Some are re-model or have a short animation as an introduction for the skin.

These are coming to Wild Rift shortly, what do you think? Which are your favorite? Leave a comment and let us know!