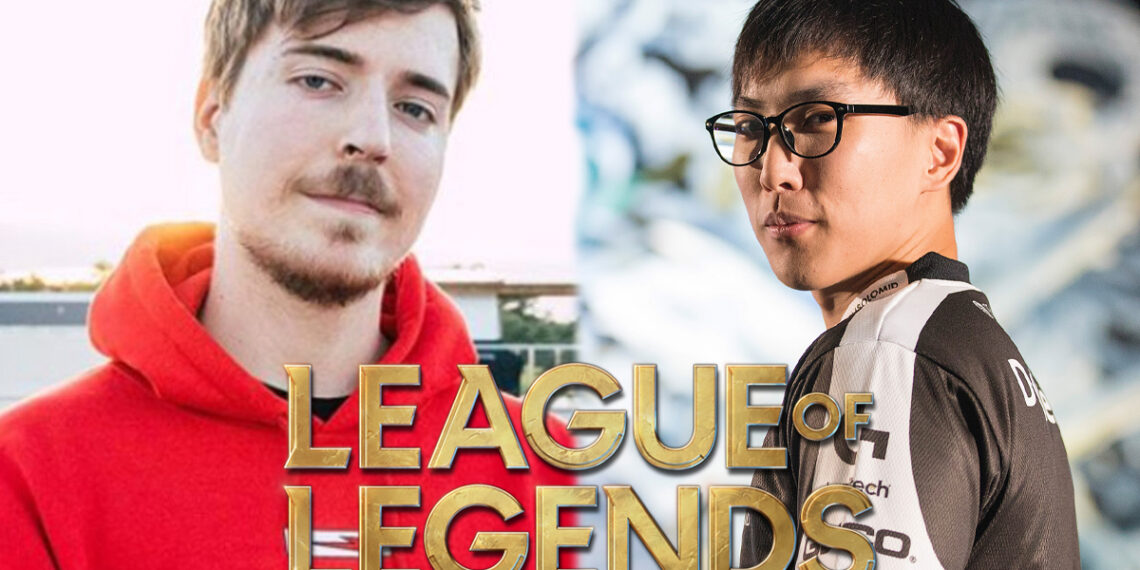 MrBeast just revealed that his long-awaited League of Legends team could be ready by 2023.

A year ago, one of the biggest YouTubers, MrBeast, claimed that he wants to form a League of Legends team. But since then he had been completed silence.

Until recently he came back with an announcement of looking for a slot in League of Legends’ LCS within the next two years. This was confirmed from his official Youtube channel in the comments section of Doublelift’s second YouTube channel, claiming he will be able to complete it in two years.

On the other hand, he made no mention of his team during the stream. But the best part started when former TSM Doublelift posted a brief video on his YouTube channel about it.

However, given how outspoken he has been about the notion, it’s probable that he already has a team ready to participate. Fans feel Doublelift and Jensen will be the team’s primary members, given the conditions so.

The issue is that both Doublelift and Jensen will be older than the rest of the competitors by 2023. As a result, having two players in their 30s on a professional League of Legends squad could be bad. However, it’s possible that the roster is more concerned with reaching personal goals than with competing at the professional tournament.

For now, fans will have to wait and watch how this plays out in the future.