MSI 2021: League Community is furious because Blue Team win rate is 79% compared to 21% of Red Team 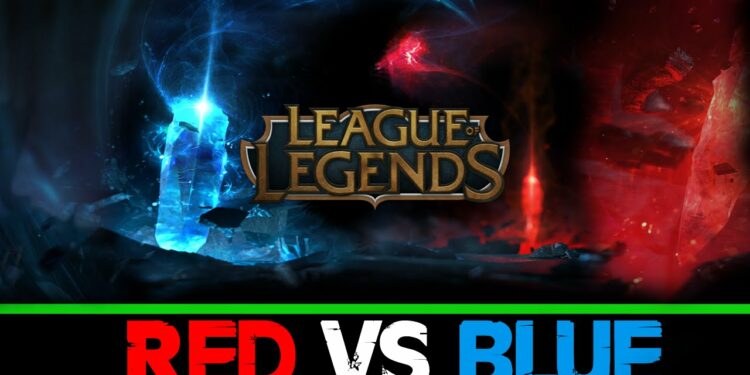 After MSI 2021, instead of balancing the units and the items, perhaps Riot Games needs to balance… Summoner’s Rift…

The League community has mocked Riot Games as “200 years of experience” for a long time because several champions have grown too weak or too strong in the game after being reworked or even after a small adjustment. As a result, the 50% overall win rate of a champ rarely happen in the game.

But put aside the champion problem, at MSI 2021 there was an unbelievable fact that the team’s towering win rate (79%) compared to the Red Team is 21%. This more or less speaks to the invisible advantages that the Blue team has over the Red team.

The final between DWG KIA (DK) and Royal Never Give Up (RNG) is the most prominent example. Regardless of whether it was DK or RNG, the Blue team won 100% of the time in this battle. Many people believe RNG is “fortunate to win” since RNG has played on the Blue side for three matches whereas DK has only played two.

The difference between blue and red teams, according to the person who discovered this incredible win rate at MSI 2021, can be attributed to a variety of causes. In combat moment at Baron, the Red team has always been at a disadvantage. When they reach the “natural partition” of the Summoner’s Rift, they have fewer options and can only choose to loop around or gain vision.

In addition, the meta is also said to be influential, due to the new Mythic and Legendary items from the beginning of the season. This was also followed by the recent update of the jungle pool that conclude a variety of champions. Important objective such as Dragon or Rift Herald in the early stages of battle play a big role too.

We all hope that after this MSI 2021, Riot Games will concludes to counteract this insane win rate.