What will happen if MSI 2021 Final takes place near an Active Volcano? 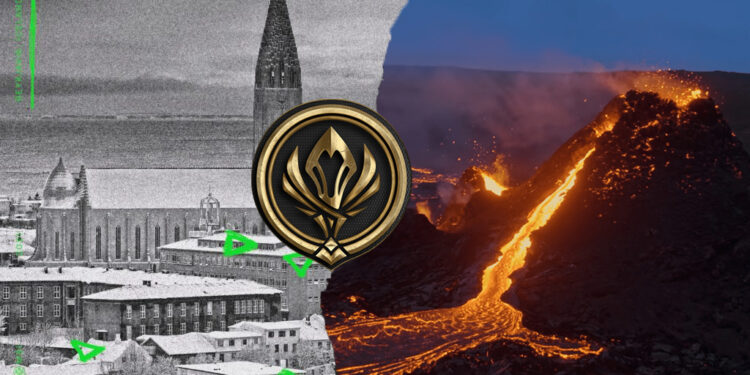 The 2021 MSI final on the Fagradalsfjall volcano, ending an unforgettable journey!

Just days after Riot Games announced that Reykjavik, Iceland will host the 2021 Mid-Season Invitational, a story in The Guardian warned of an impending volcanic eruption outside the city, which quickly went viral.

MSI 2021 Final on Fagradalsfjall? It may seem unlikely, but it’s possible! According to one of the leading volcano researchers in the United States, the idea of hosting the event may seem crazy – of course not practical and safe to implement – but technically it’s quite possible so there’s a lot Riot needs to do now.

If Riot Games wanted to stage a million-dollar Esports competition near an active volcanic location, the Fagradalsfjall volcano would be one of several potential options. Of course, safety is the No.1 priority so every individual participating in the MSI 2021 Final, including the audiences, have to follow every precaution to ensure safety.

As for both of the team participating in the Grand Final, in a place where natural disasters are occurring, instead of traditional competition outfits like many years ago, they will need to prepare the right equipment like helmet, gloves…

Though, with the exception of the possible hazards that may arise in the Fagradalsfjall volcanic area, the players expressed a strong desire to be a part of such a unique final.

With the interpreter Jessun Park of the Korean region, she seems very fascinated towards the eruption from a matter of distance.

This MSI 2021 final will give a once-in-a-lifetime event for both players and fans worldwide. To this day, this is perhaps the most memorable Final event (occur with an active volcano) that Riot Games has ever hosted.