MSI 2021: Riot is giving away free and exclusive rewards and how to earn them 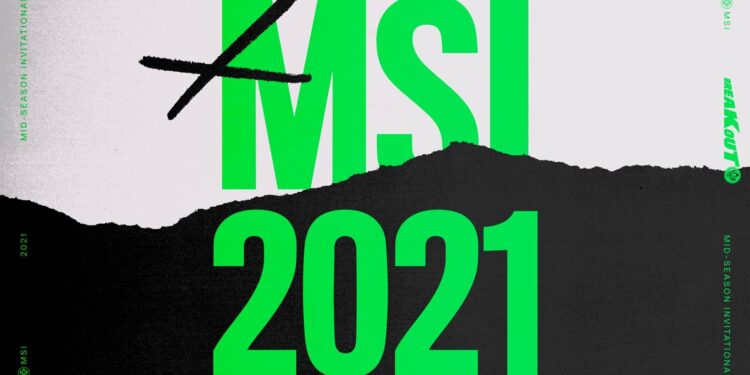 The Mid-Season Invitational in 2021 is less than two weeks out and if there’s one thing we like more than competitive League of Legends gameplay, it’s getting free rewards and exclusive ones to your inventory. Riot Games is bringing back their bonus rewards system for the 2021 Mid-Season Invitational and offer audiences an ever more interactive viewing experience.

MSI rewards are expected to be much higher, with special objects rather than the usual Blue Essence drops. Beginning in May 6, fans will be able to complete missions through watching MSI games. They’ll also have access to occasional drops during the competition, with Riot and their sponsorship partners dropping loot at random times during the games.

How to earn rewards during MSI 2021

Before getting things started, log into lolesports.com with your League of Legends account. MSI’s reward system should be identical to regional leagues’ blue essence missions, which run throughout the year.

The longer you watch games on the official League of Legends Esports platform, the more award levels you’ll receive, and the more you watch, the more you’ll win.

You can win 500 blue essence by watching a single game. After watching 5 more games, you’ll get a Hextech chest and key, and after watching 10 more games, you’ll get an exclusive emote. The total you can watch is 16 games so if you want to unlock all the possible rewards, you’ll have to watch 16 matches. Both live matches and VODs count, but they have to be MSI 2021 matches. These missions will run from April 29 to May 29.

How to earn drops

Drops are only available on the official LoL Esports website, much like the rewards missions. But unlike reward missions, drops can only be won by viewing live matches, not by VODs.

Four MSI-exclusive icons will be included in the common-tier drops. Almost all fans will be able to see these drops at any point during the final, and they will be caused by in-game activities, close to the World Championship stream last year. Of course, every day, Rare or Hyper-Rare drops will be available. Players will receive undisclosed “in-game material,” as well as content provided by MSI’s event sponsors, such as branded Hextech chests and exclusive discounts.

Also, with the new MSI Jax Conqueror Skin, Riot will be dropping Jax champion shards with some unnamed cool item during the tournament. From May 6 to May 23, drops will be available to every game day from the start of MSI to the finals.