MSI 2022: Pro players are worried about the 35ms ping latency at the tournament 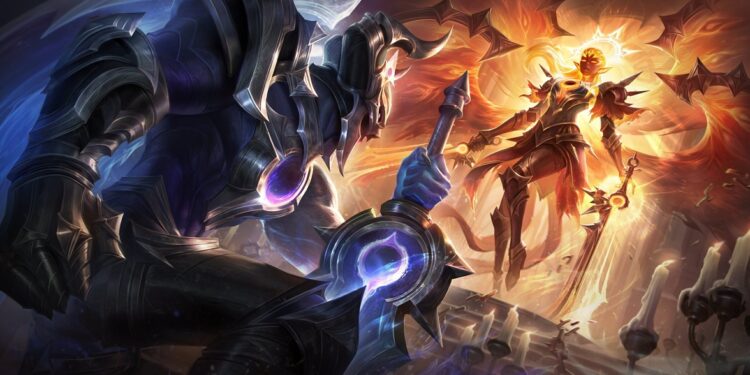 The ping is being imposed due to scheduling concerns with this year’s Asia Games, as well as China’s current tight lockdown and quarantine laws. LPL’s Royal Never Give Up even had to attend remotely from China. Riot Games chose to impose an artificial 35ms ping for all MSI matches in order to establish an equal playing field. It includes LAN games involving non-Chinese teams.

Players have complained that the ping is not as fast as promised only a few days into the tournament.  Several pro players have stated that the real ping experience feels between 60 and 80 ms.

This decision may appear insignificant to the average player, yet it has a big influence on mechanics at the professional tier. As a result, numerous players from other teams have weighed in on the matter.

T1 jungler Oner then added, saying, “it feels a bit more laggy and the response speed is a lot slower.” The Korean player went on to say that it made their matches “very annoying and uncomfortable.”

However, on day three, Riot performed technical evaluations to put the players’ competitive and training conditions to the test. There were inconsistencies detected between the ping recorded in-game logs and what was really being played at the Esports Arena. As a result, Riot has done extensive configuration modifications to return ping to where it should be.

Meanwhile, the three Royal Never Give Up substitute games will begin tomorrow and should conclude with the remaining group stage fixtures on Sunday. There’s still more to see as the MSI group Stage will end on May 15.