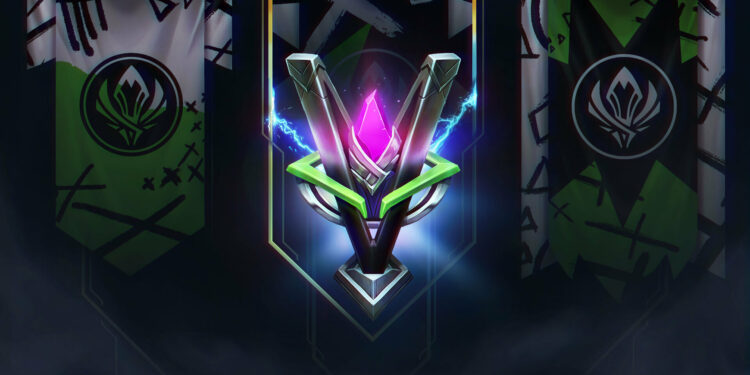 Compete in a special Clash to commemorate MSI 2021!

The MSI 2021 tournament is here, and it’s not just for League of Legends pro players. Daily players can participate in the event through in-game missions, prizes for viewing and participating, and also a Clash competition that spans the entire event.

MSI Cup for Clash, League’s in-game tournament client, is holding events throughout the MSI 2021. Players can participate the event to earn points in the upcoming MSI Cup. These points can be redeemed for in-game and profile banners, among other things. In addition to those other things, premium ticket rewards will also grant extra-premium rewards that might also include Conqueror loot:

“This year we’re leveling up from a single weekend to a full two-weekend Cup”, Riot said. The tournaments will take place on the following:

MSI 2021 will begin on May 6 in Iceland, with 11 of the best League of Legends teams from around the world competing for the glamorous crown. Riot and MSI are hosting a League of Legends in-game event so that players at home can take part in for an enjoyable gameplay.

Here’s the in-game missions and rewards:

One Who Strikers First…: As a team earn first blood and first turret in a single game, or play 5 matchmade games >> Mystery Emote