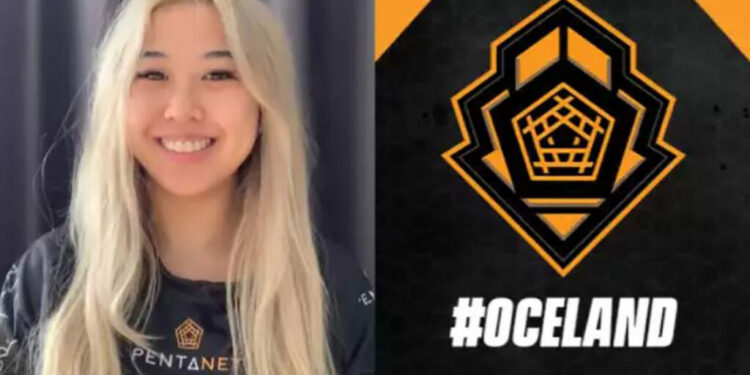 Pentanet’s Substitute Support, DSN, is the first female League player to appear at the MSI.

Pentanet.GG recently successfully signed a contract with female player Diana “DSN” Nguyen as a Substitute Support for this team in preparation for the upcoming MSI 2021.

DSN will formally be the first female player to be at Mid-Season Invitational since its inception in 2015. While it is unclear if DSN would play in the main lineup, her inclusion on the team roster attracted the attention of many fans.

Two weeks ago, DSN was added into Riot Games’ global player contracts database as a member of Pentanet. However, her contract with the team was not revealed at the time, and it is only now that it has been. DSN and her teammates are now preparing for the tournament in Reykjavik, Iceland.

Pentanet have to go through a tough group stage against higher-ranked teams including LPL’s representative Royal Never Give Up and LCL’s representative Unicorns of Love. Pentanet’s group, Group A, though, currently remains three representatives left due to GAM Esports of VCS being unable to participate due to the pandemic’s complicated expansion.

With the top two teams from each group qualifying to the knockout stage, Pentanet still has a chance to make it further path. This is also an opportunity for them to rub with LoL teams from the world’s best regions. Although not highly appreciated by many experts, Pentanet’s new players have the potential to surprise at this tournament.