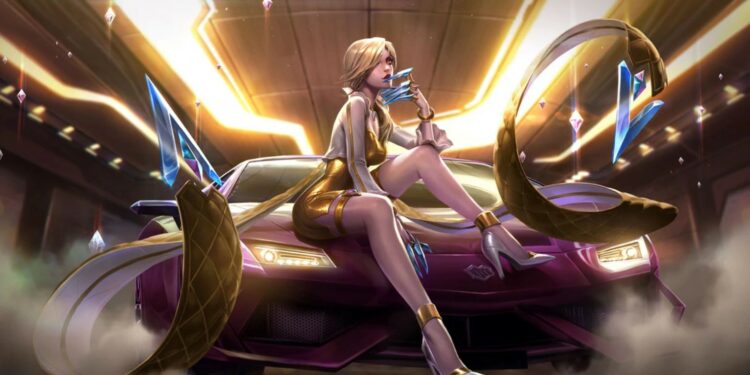 The upcoming League of Legends Mythic shop has been leaked, which means we already know which skins will be available in the shop for a time

Riot Games changed the Prestige and Mythic skin levels beginning in season 12, with Gemstones becoming Mythic Essence and an annual rotating Mythic Shop. Mythic Shop offers a monthly rotation of new and old Prestige skins, as well as a selection of Hextech skins for players to have the chance to purchase their favorite skins.

According to a reputable leak source, the forthcoming League of Legends Mythic shop will include 5 skins, including another Prestige K/DA skin and the new Ashen Knight Pantheon.

Each skin could be purchased for three months during the initial Mythic Shop cycle, however, this will change and become a monthly rotation beginning with the next Mythic Shop release.

Following the Ashen Knight Pyke’s success, Pantheon will receive the next seasonal Mythic skin, this time with his own Ashen Knight skin. The entire bundle, including the icon, will be available at the Mythic shop.

The next rotation is quickly approaching. These new skins will be available in League of Legends patch 12.12 on June 23. The following cycle will only contain two new Prestige skins, since the existing Mythic and Hextech skins, as well as the new Pantheon skin, will remain in the shop for three months.