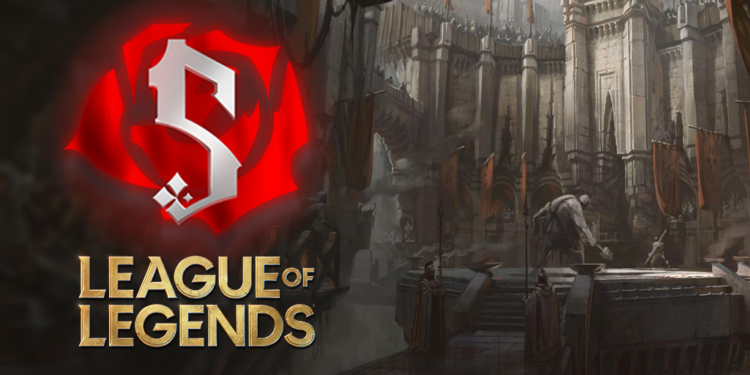 Lillia came out on Patch 10.15. Yone is going ahead Patch 10.16. Would we be able to get Champion 151 when Patch 10.17? Group players are getting their expectations up, after a PBE spill uncovered the principal insights regarding the game’s next character, Samira.

Association players have been blessed to receive champion discharge after victor discharge in the course of the most recent couple of weeks. It resembles Season 2 once more ⁠—new characters coming out at regular intervals.

Uproar doesn’t appear to stop at any point in the near future however. Despite the fact that players have recently gotten their hands on Lillia in Patch 10.15, and Yone is coming one week from now in Patch 10.16, another hero could be coming when Patch 10.17.

While we don’t have the foggiest idea what they resemble, or precisely what they’ll do, we do know their name. Their name is Samira, and she will be Runeterra’s most current marksman, in the not so distant future in Season 10.

The holes come in the method of little mysteries on the Patch 10.16 PBE cycle. Another act out called Style: Rank S was added to the test worker, alongside various “easter egg” documents in a similar style. Every one of these records reference Samira.

The easter egg prods a couple of basic subjects we ought to expect when Samira is really discharged. Most importantly, there’s documents for roses and flower petals. The rose additionally illuminates in a blood red in the new act out.

Samira was at first prodded in the June 2020 Champion Roadmap as “another marksman, dressed to kill,” hailing from Noxus.

“Do you like to laugh in the face of danger? Do you enjoy stringing together abilities, creating stylish new combos? Does the idea of diving straight into the fray, firing a whirlwind of blades and bullets, then hopping back out with a sliver of health excite you,” asked lead champion producer Ryan ‘Reav3’ Mirales in the last roadmap.

While Marksman champions are known for playing far back in the teamfight, Samira seems like she will play out progressively like a professional killer. Uproar have been trying hero half breeds of late, discharging intriguing combinations like Senna ⁠—the marksman-support ⁠—prior in 2020.

These easter eggs spills are just a sample of what’s to come. On the off chance that Samira is coming out on Patch 10.17, we will see some more records spring up on the PBE before Patch 10.16 goes live on August 5. Else, she could be arriving in a couple of more weeks down the line in September.

Obviously, before Samira, there’s still Yone. Class’ 150th hero is turning out in the following update. Yasuo’s sibling is resurrected, and the Ionian duelist is prepared to rain devastation on Summoner’s Rift. On the off chance that you haven’t got a brief look at him yet, we have all that you have to think about Yone here. 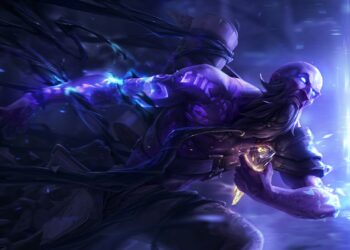