New client bug that hides friends who joined the lobby 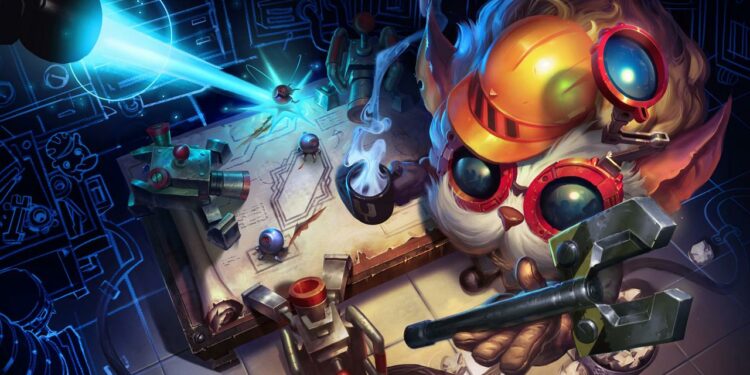 Another day, another League bug.

If you want a reason for Riot to fix their client, we can give you another one.

Many players have recently reported a bug that made players who accepted invites from their friends doesn’t show up in the queue lobby. This also makes it impossible for the party to start queuing for their matches. The problem appeared to happen only in the EU West server and preventing anyone who is trying for a party match from playing the game.

A temporary fix has been discovered by players that is constantly changing the game type from Summoner’s Rift to ARAM. Despite the fact that this isn’t a guaranteed fix, players has been trying it since it was one of the best way to deal with the bug. Another solution is to log out of the game after every match and log in again.

This isn’t the first problem from the Client in the past few days. Many players previously claimed that they encountered situations where another Client bug prevented them from swapping champions with their teammates in the picking phase, resulted in many accidental losses.

This issue can, however, affect players who participate in Clash a lot, which can result in teams losing their bracket due to these incidents.

Riot will have to seriously take requests in fixing the client from their fans if they don’t want the situation to be out of control in the future.