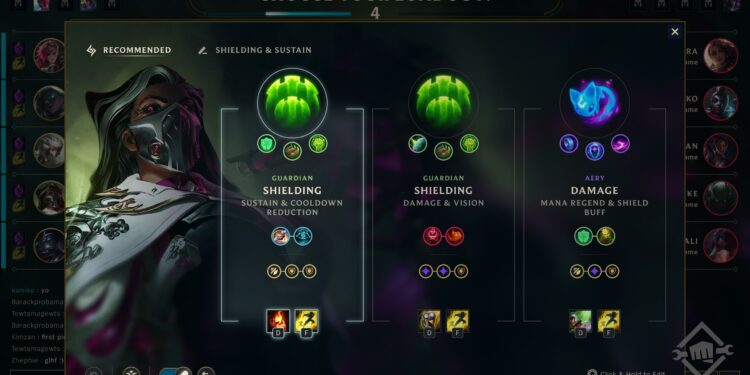 Riot Auberaun, product lead on the Game Loop team, offered further insight on what the team has been focusing on to improve the experience of features like matchmaking, queue options, champion pick, and more in a recent dev update. They also shared some information on the status of their goals since the last update, which included investigating MMR and solo-only lobbies.

As a result, League of Legends will soon receive a slew of new updates and improvements, each geared at prepping players before they begin their game on the Summoner’s Rift.

Riot is considering strengthening the anonymity of players during the drafting process in the near future to prevent players from utilizing third-party tools to assess whether or not to skip a queue.

The highly-requested option to alter pick order, which is presently available in League’s mobile edition, Wild Rift, is also something the team hopes to incorporate in the near future. During the draft process, players could simply click a button to seek a pick-order swap with them, which could be accepted or denied easily.

Riot is also planning to include a “loadout recommender” in the draft phase, similar to item suggestions in the in-game shop.

This would allow players to choose powerful sets of runes and summoner spells for certain champions without having to manually select them, while also providing players who don’t have much experience with specific guides of how they should play their position.

While no specific dates for any of these modifications have been announced, players could expect more information about them as the 2023 League preseason and the start of next year approach.