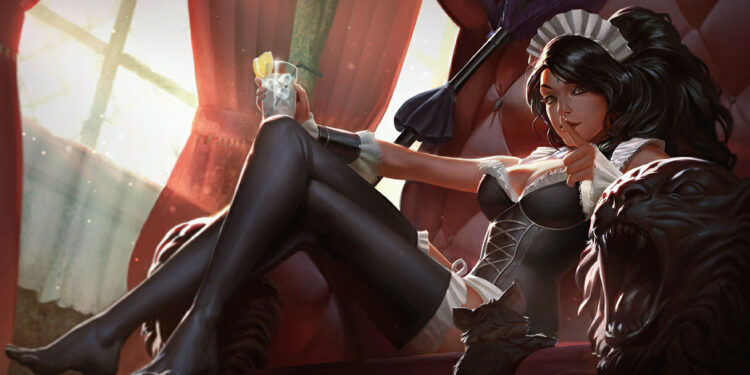 Reddit user u/27Yone spotted the anomalies in newer Nidalee skins compared to old ones. You can spot the slight animation when Nidalee stops moving in the first 2 skins. This animation is absent in subsequent skin releases.

Aside from the first 2 skins, the base one and Snow Bunny (discontinued), all other Nidalee skins have no stop animation.

And neither have the base skin’s stop animation. Sell less for more, good ol’ business.

It’s more likely that Riot will remove the animation from the 2 skins rather than add it to new ones at this point.

We get it, prices are high, inflation is rising, a recession is looming, small indie company Riot’s gotta feed thousands of employees. But those things affect your customers too, and one’s gotta wonder when it is too much.