New patch 12.15 – Every role is getting nerfs in damage dealers 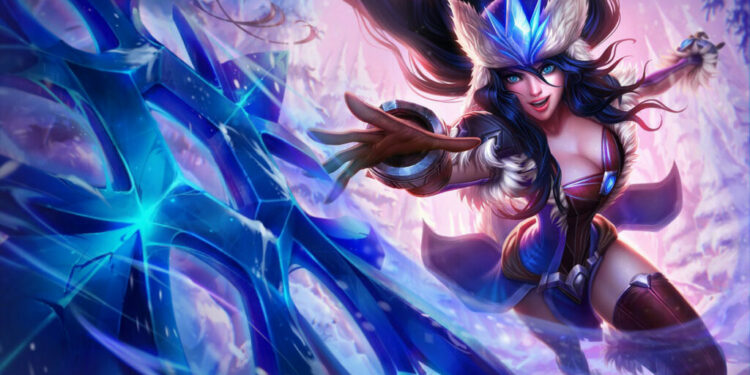 According to Riot Games’ earlier today announcement, six champions are on the list for direct nerfs in Patch 12.15 of League of Legends. Over a dozen champions on the roster will receive direct buffs and nerfs as a result of the patch, which is scheduled to go live next week. Many more champions will receive indirect adjustments due to changes to items and runes.

In Patch 12.15, bursty assassins in Qiyana and Master Yi will receive a nerf, although it is not yet known if their damage output or survivability will also be modified.

Gwen is the only front-line bruiser champion receiving nerfs in the patch, and Taliyah is the only mage receiving the most recent League nerf bat.

Sivir and Kalista, two AD carry champions, will both get nerfs in Patch 12.15.

Sivir received a number of hotfixes to reduce her damage output after her mid-scope update, which was implemented on live servers in Patch 12.13. The Boomerang Blade (Q) and Ricochet (W) cooldowns were the focus of those hotfixes, but it’s not yet known what Sivir-specific nerfs will be implemented in Patch 12.15.

With a pick rate of over 20%, Sivir is now the most well-liked champion in League solo queue games at Platinum rank and above.

Beyond champions, Patch 12.15 will lessen the power of one item and one rune, with First Strike and Divine Sunderer both expected to have less of an effect on games. Several picks across the Rift may be indirectly impacted by those nerfs because those runes and items may be used by a variety of champions across the roster.

These adjustments will be made to League when Patch 12.15 launches on August 10.