“New” Rengar can one-shot everything 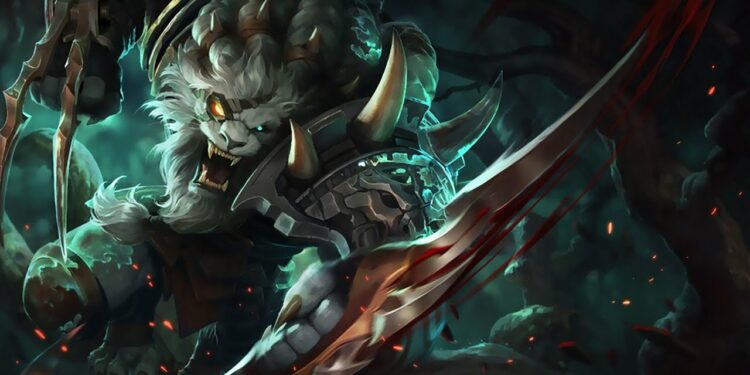 Riot has lately been testing on some new updates for Rengar, but they are kinda weird…

In a recent post on his private Twitter, RiotPhlox announced some considerable updates to bring Rengar back to Summoner’s Rift. Specifically, his “new” passive helps him to stay safe in the early game and his Q improves the amount of damage dealt to turrets and other objectives due to new crit counting.

However, on the PBE server, Rengar now can ONE-SHOT EVERYTHING with his Q. Not only camps, minions but also huge objectives like turrets, Drakes, Barons,… are all destroyed by just a Q.

According to the bug-god Vandiril, he had no idea about the reason why the amount of bonus damage scaling as crit damage rocketed to 10000%. Meanwhile, in Phlox’s post, that scaled exactly as the crit chance, which meant the maximum of that was just 100. As a result, “new” Rengar on PBE can deal thousands of crit damage no matter what the target is.

This is obviously an extremely serious bug and it’s high time Riot needed to fix Rengar’s code. If this becomes reality, this game probably should be renamed into “League of Rengar”.