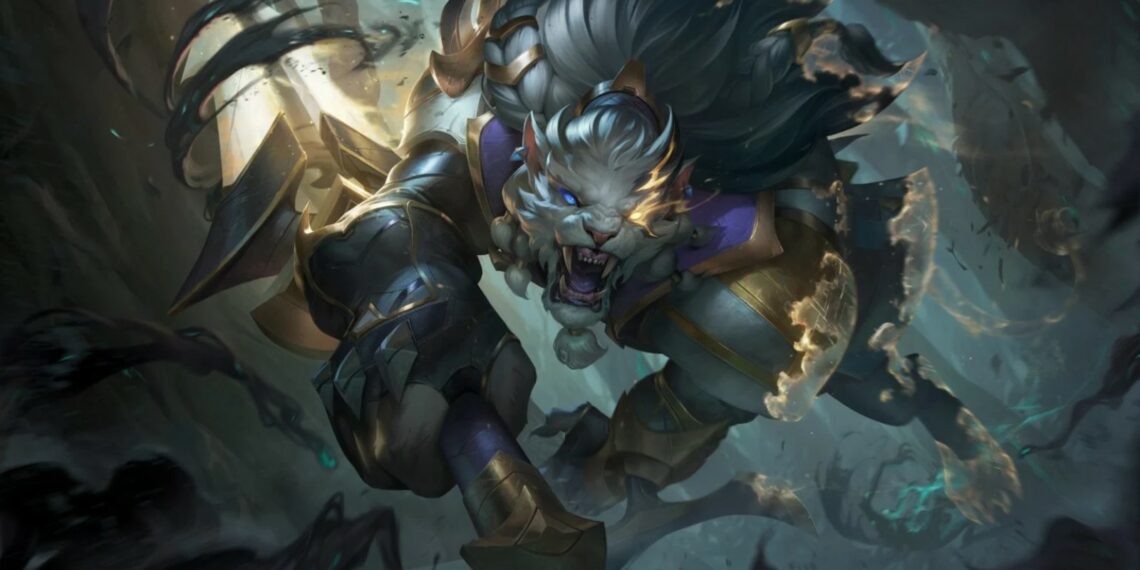 Riot continues to showcase the Ruined and Sentinel of Light skins that are about to be unveiled in the upcoming event.

With the Ruination being the largest event since early 2021, Riot also released a large number of skins. And the main theme of this skin line is the confrontation of members of the Ruination led by Viego along with the Sentinel of Light.

Riot just released five new Sentinel skins and 1 Ruined skin a few weeks ago. As the event approaches, five new skins have been revealed, including the Sentinel skin line, Unbound, and Ruined.

Rengar, Pyke, and Graves will be the three new Sentinels, joining the likes of Irelia, Vayne, Diana, and Riven with the glowing brightly cosmetics very soon. Pantheon will take the corporation to the dark side with a new Ruined Miss Fortune skin, while Unbound Thresh will also be available for purchase in the shop.

Except for the exposing of Thresh’s face, the new unbound skin was identical to the default skin in the original pictures. However, it has been confirmed that this will be a free skin for all players that take part in the Ruination event.

When will the new Sentinel skins be available in LoL?

With a slew of new skins on the road, it’s likely that it will arrive around patch 11.14. The patch will be available on Thursday, July 8, when the Sentinel of Light event kicks off. The event will be available for a month and will finish on Tuesday, August 10.