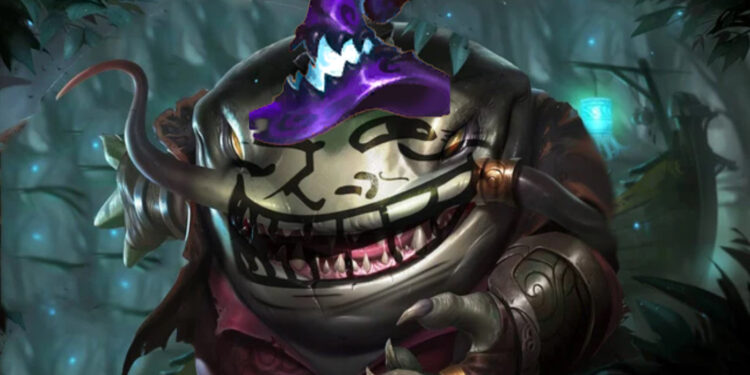 Tahm Kench, The River King, was launched in 2015 and has been one of the most troublesome League of Legends champions. He’s been a headache to manage and was given a mini-rework a year ago.

The River King’s early version was intended to be a top laner, but as players saw how dynamic his old W – Devour was, he began to be played as a support.

As a result, Riot decided to give him a mini-rework in patch 11.13. By exchanging his ultimate ability with his W ability, the update intended to make him a more balanced champion. They adjusted his bot lane exploits, but top lane Tahm Kench suffered greatly.

This brings us to the second Tahm Kench redesign. The second update seeks to keep him viable in top lane and support, although the stats change is questionable.

Tahm Kench is a tank champion, therefore he usually builds tank items in bot lane and support, but with these big AP ratio increases, it appears Riot is attempting to turn him into an AP bruiser champion.

Although there are some good top-lane improvements, support Kench is getting a nerf. The R shield adjustments are significant and will have an impact on his ability to protect his teammates.

All in all, these modifications are aimed at reducing Kench’s power as a support, since he can heal virtually the whole HP bar with his Devour shield.

The Tahm Kench updates are presently being tested on the PBE servers. The updates will be implemented on League of Legends live servers with Patch 12.23, which is set to be released on December 7.