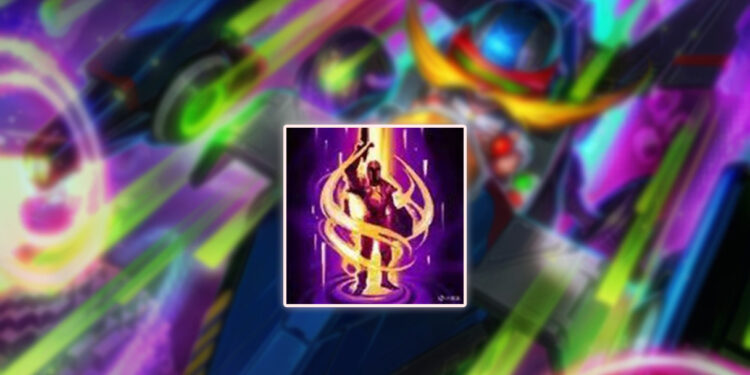 As we all know, Riot Games introduced a huge adjustment directed against Teleport in patch 12.1, when it could only be used on turrets before the 14 minutes mark. This modification has led the meta, particularly in leagues, to entirely alter from the previous season 11. Instead of picking lineups that can fight early in the bottom lane, most professional teams now opt for a road-focused game.

It wouldn’t matter if Riot’s modification worked perfectly as planned. However, this inclusion was severely criticized lately at the LPL Spring 2022 tournament. Specifically, in the LPL match between OMG and AL, Zdz surprise everyone when there was a TP to his base despite him being right there in the fountain. It wasn’t until the replay was watched that it was discovered that the teleport could be used on Corki’s Package in some way.

This function is so unexpected that the LPL caster is completely unaware of it. It is worth noting that the ridiculousness of this bug is that no other champion (besides Corki himself) can click on the Package to perform any other action. Keep in mind that Teleport is still a form of a point-and-click ability; it’s absurd that you can use it on an object that you can’t click on.

In terms of the impact of this bug, it may radically affect a match when a player wastes a summoner spell with an excessively long cooldown.  Remember that in the current meta, Teleport is still incredibly essential in professional matchups.

It is anticipated that Riot Games will quickly discover a solution to correct this issue, which has the potential to have a significant influence on the world’s best competitions.