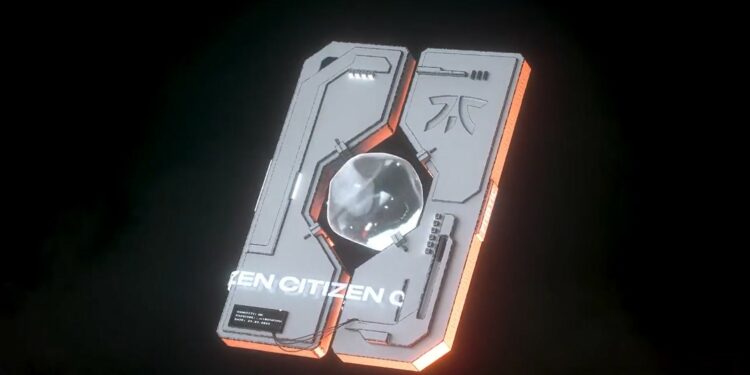 An esports organization has created an NFT project entitled Fnatic Citizen, which has received unfavorable feedback from fans

On Twitter, Fnatic revealed a new project for the company. The organization is launching a membership service that will be restricted by a Non-Fungible Token (NFT) system. The project is also comparable to G2 Esports’ attempt to merge NFTs and blockchain technology into a fan club experience. Similar to how the G2 initiative was faced with community reaction, League of Legends fans and supporters are displeased with another organization getting on the blockchain trend.

Fans are outraged at the NFT project

The NFT project is known as Fnatic Citizen, and it consists of three tiers of tokens with increasing quantities of content. The three levels are as follows: the free Citizen tier, the Core tier, with tokens costing $200 during the presale, and the $400 Pioneer key. The Core tier will be raised to $250 during the public sale, while the Pioneer tier will be raised to $600.

At the start, there will be 2,500 Pioneer tokens, 2,500 Core tokens, and an unlimited amount of Citizen tokens. Even though the introduction was promising, the reaction was not what Fnatic had thought it would be, with fans backlashing, and even LEC caster Daniel Drakos responding with a link to a long-form YouTube video describing many of the exploitative activities typical in the crypto world.

Esports and gaming companies have just become engaged with NFTs, and they are dedicated to finding a strategy to monetize on NFTs that is both profitable and appealing to fans. Yet, none of them have proven effective. The presale for Fnatic Citizen will begin on April 7, 2022. Current prizes on the roadmap include their organization product discounts, free Pioneer jerseys, and more.