Riot has successfully put Nocturne to the ground after patch 11.14 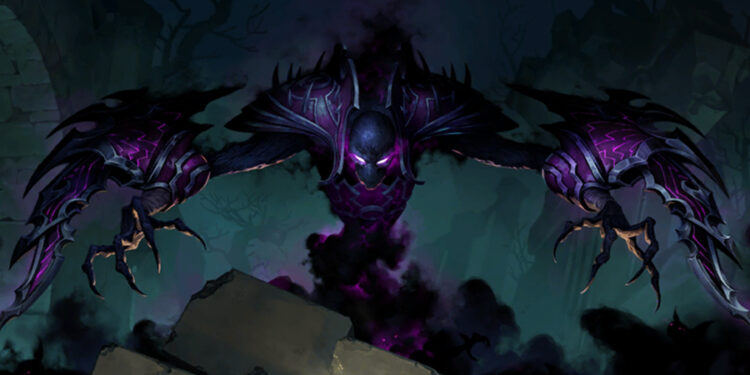 Nocturne’s dominance in 3 executive lanes: top lane, mid lane, and in the jungle has been a hot topic on many LoL forums in recent patches. But after multiple nerfs by Riot, Nocturne has finally gone out of the leaderboard in patch 11.14.

Nocturne, who dominated solo queue during patch 11.13, has recently suffered a significant hit as a result of recent adjustments to his passive and the Stridebreaker item.

Riot had nerfed Umbra Blades passive to keep Nocturne out of the solo lanes. So far, Nocturne has excelled in lane because of his ability to push out waves easily so that he can roam across the map with his R. His passive, which now has a 50% reduction in damage and healing towards minions has disabled the ability to snowball in his laning phase, which causes him to become a very weak laner.

Another major cause for Nocturne’s power shift is the significant adjustments Riot made to Stridebreaker. Because of its strong stats and the diverse used of it, Nocturne, like many other top laners, has seen Stridebreaker as their core item even after they remove the dash at patch 11.13.

While the dash being removed didn’t affect Nocturne much, in fact, Nocturne still had to himself a very high win rate. This was much appreciated until patch 11.14 arrived with another adjustment on Stridebreaker. The most significant was to the Halting Slash slow, which now slows for 40% flat, instead of having it 90% slowed and reduce to 40% over 3 seconds.

For the time being, it appears that Riot has succeeded in balancing Nocturne, and perhaps he wouldn’t appear in Top lane for a while. If any buffs or nerfs coming towards Nocturne, it should be after patch 11.16 since in patch 11.15, Riot didn’t imply anything to him.