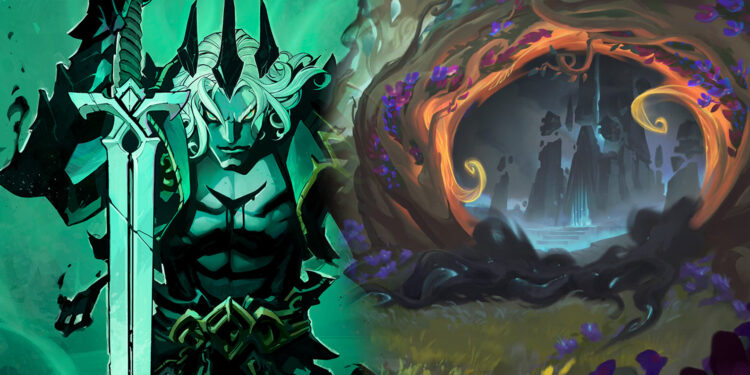 With The Mage on the other hand, we haven’t known much. But some players believe they have discovered the name, the lore of the Gloomy Mage. Norra is the champion’s name, and she is already deeply entwined with Runeterra lore.

First and foremost, we should understand who is Norra. While there are little information available, we were first introduced to the champion when Yuumi was launched in League of Legends.

According to Yuumi’s lore, right in the first paragraph, the mystery champion is described as yordle enchantress. Players assume Norra as Yuumi’s master or companion, who vanished from Bandle City by teleporting to somewhere else using the same book as Yuumi has (Book of Thresholds).

“In a cottage nestled between the verdant trees lived a yordle enchantress named Norra, with her cat, Yuumi”.

The earliest hints regarding the Gloomy Mage’s prospective League of Legends development came in January 2021, when lead champion producer Ryan ‘Reav3’ Mirales hinted the arrival of a “gloomy artillery mage who would rather be alone.”

The lore continues when the portal lead from Bandle City to the Shadow Isles opened by the Book of Thresholds. From then, the champion design has evolved from an artillery mage to a traditional mage. She is, however, a Yordle with “a significant role to play in Viego’s lore.”

Given that Yuumi is one of those energetic champions that jumps from ally to ally, it prompts the issue of whether Norra may be the mage who appears as Champion 157 as energetic as Yuumi.

The release date for Norra

Norra’s release date is tentatively set for later in League of Legends Season 11. Champion 156, the Sentinel of Light marksman, has yet to be released so it will be a few months before the Gloomy Mage is released in the game.