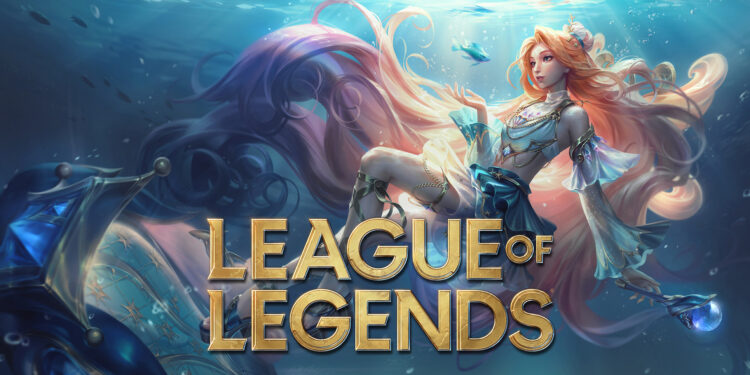 The Ocean Song event in League of Legends has officially begun, with new skins, objectives, and better milestone awards

Patch 12.11, which includes new Ocean Song skins, was released a few days ago. There will be a new and enhanced Showcase Milestone and Milestone missions to keep you entertained until the year’s largest event, Star Guardians 2022.

Riot’s annual event, Ocean Song, will become the fourth event of the year following High Noon. And the Ocean Song Showcase event is said to be a little better than the Eclipse Showcase Milestone.

Showcases function similarly to mini-events in that they present new skins. They will also come with a number of Showcase missions and rewards.

There is no event pass for Ocean Song, so these missions are completely free, and you don’t have to pay anything.

During the showcase, you may purchase Ocean Song Capsules for 750 RP apiece. Each capsule will contain three shards of skin. As usual, you must open 25 capsules to accomplish the milestone and collect all the milestone rewards.