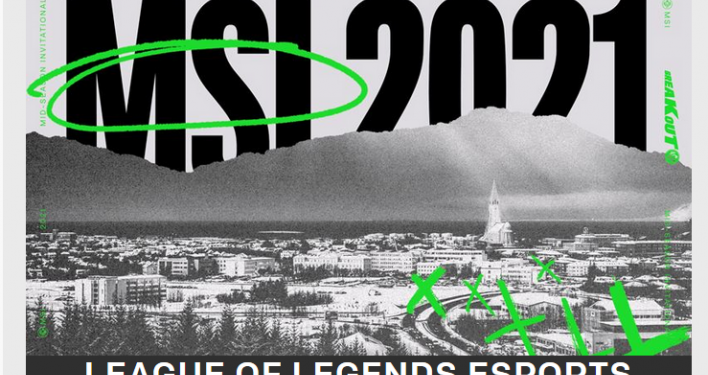 After years of missing, MSI 2021 has officially returned and made a huge inspiration to competitive teams in this off-spring.

“MSI has returned”, a big announcement from Riot Games about their plan on opening this year’s Mid-Season Invitational Tournament (6/5 to 22/5). The information on MSI appeared recently and it was confirmed by Riot in 1/3 just now.

The location will be held at a sporting arena Laugardalshöll, Reykjavík, Iceland. This year, Riot precisely evaluates the outrage of the pandemic, they choose Iceland, an independent island that has a very low rate of affecting Covid-19 compared to the rest of Europe. Even so, to ensure the safeness of the players, it is required that participated teams must follow every rule to prevent all aspects of Covid-19, and the audience is forbidden to attend the match.

Also, there will be no Play-ins this year, all teams will start in the same stage of MSI. There will be a total of 3 stages.

Riot Games has also set the region corresponding with each team like so: